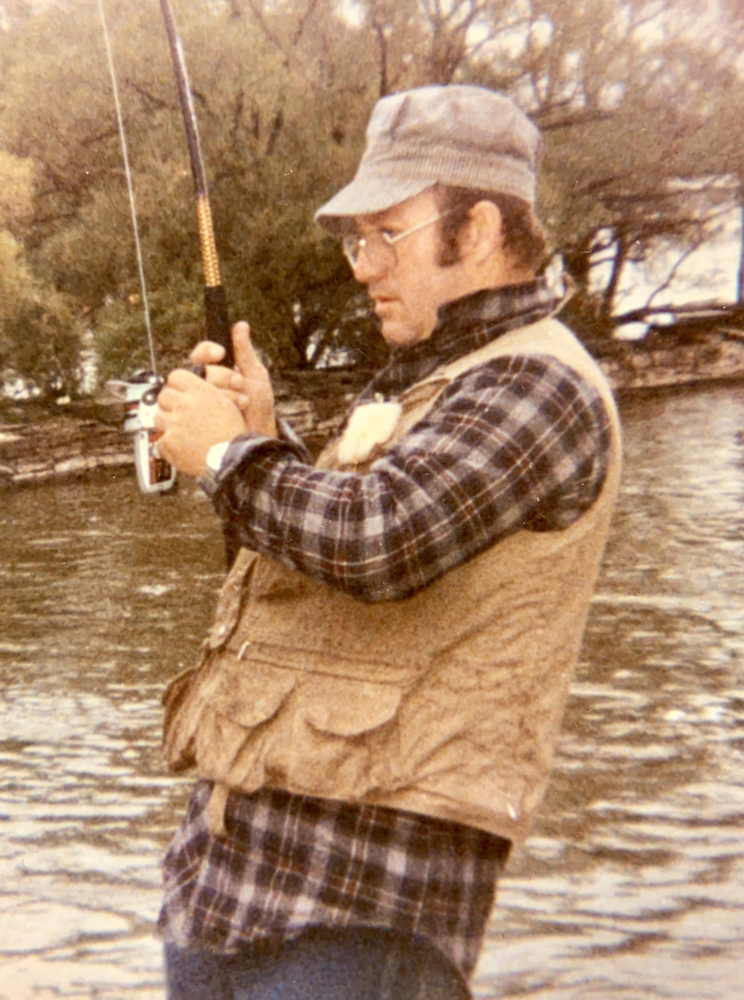 Obituary of Richard A. Wardell, Jr.

Born in Point Pleasant to the late Richard and Alice (Fritz) Wardell, he was a lifelong area resident.

For many years he worked as an auto body mechanic and for Steckel’s Auto Repair, Belvidere.  He was an avid outdoorsman and enjoyed hunting, fishing, and baseball.

He was predeceased by his sisters, Ramona Higgins and Barbara Wardell.

Visitation will be from 6 – 8 p.m., Friday, June 14 at the Pable Evertz Funeral Home of Point Pleasant, 901 Beaver Dam Road.

Share Your Memory of
Richard
Upload Your Memory View All Memories
Be the first to upload a memory!
Share A Memory
Plant a Tree