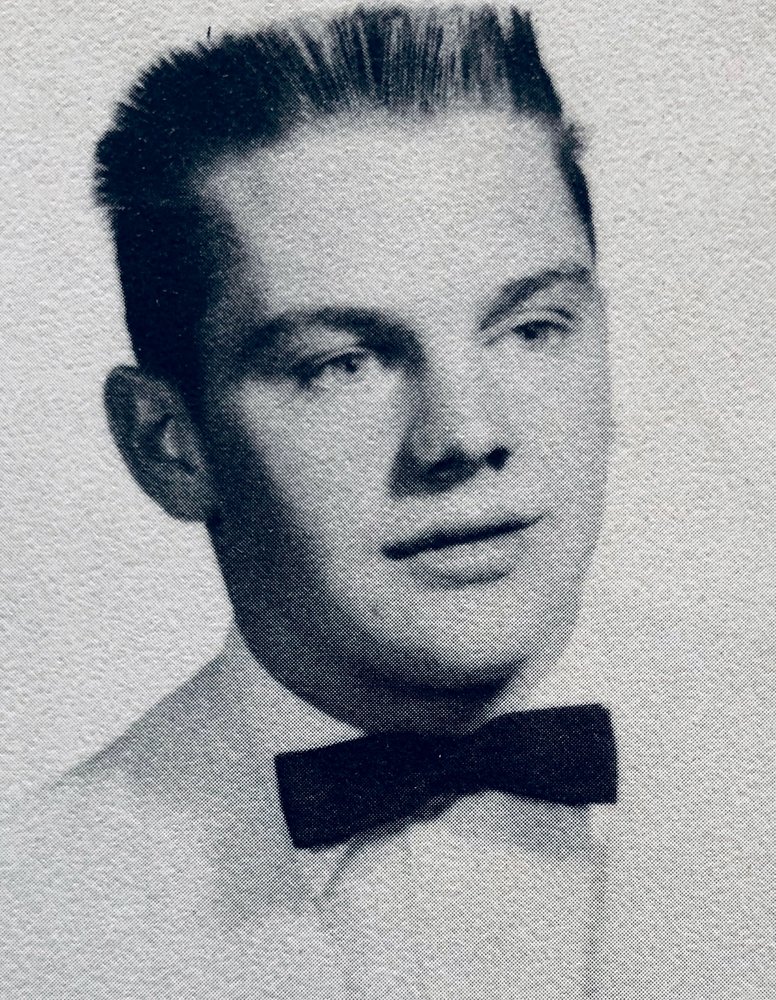 Jim was raised in Clifton before moving to Brick in the early 1970’s. He has made his home in Point Pleasant for the past thirty years. He was a graduate of Don Bosco Prep, Ramsey, where he was the star varsity quarterback for their football team and pitcher for their baseball team. He went on to attend Iowa State University.

Jim worked as a crane operator for the Operating Engineers, Local 825 until his retirement.

He was predeceased by his father, Jack R. Sisco and his beloved mother, Helen E. Sisco.

Surviving are his three children, Jamie Lee Sisco and her boyfriend, Patrick Fleming of Brick, James R. Sisco, Jr. and his wife, Liz of Fairfax, VA, and Danielle Sollitto of Oakridge. Also surviving are seven grandchildren,  Jake and his wife Marlena, Randy, Tabitha, Ryan, Samantha, Alexandra, and Anthony; and two great grandchildren, Jaxson and Kendall, along with his close friend and “Crew Chief” Gary Schrader, his wife, Linda and son, Gary John.

A memorial visitation will be from 4-7 p.m. on Wednesday, June 26 at the Pable Evertz Funeral Home of Point Pleasant, 901 Beaver Dam Road.

In Lieu of flowers, please consider a donation in his memory to Memorial Sloan Kettering Cancer Center    http://mskcc.convio.net/goto/JamesSiscoSr  or Don Bosco Prep www.donboscoprep.org

Share Your Memory of
James
Upload Your Memory View All Memories
Be the first to upload a memory!
Share A Memory
Send Flowers