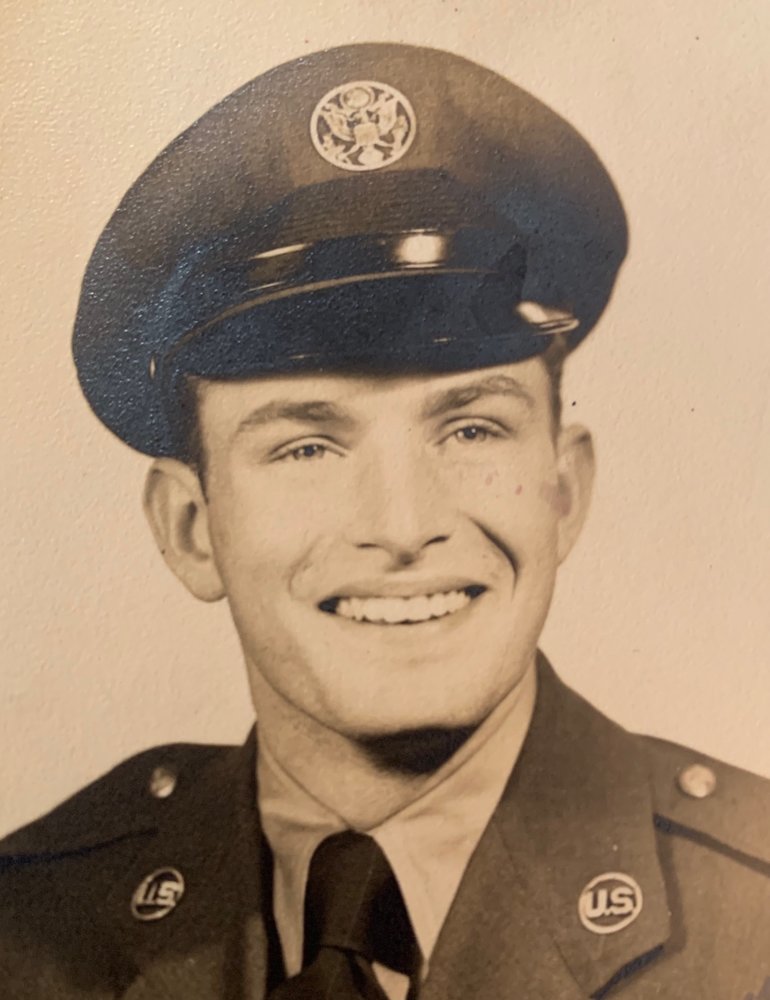 Born in Hackensack to the late Herman “Hoy” and Mary Hoffmann, he was raised there before moving to Springfield where he would raise his own family, finally moving to Bay Head twenty-six years ago.

Mr. Hoffmann had a long career in specialty packaging of consumer products and retired as vice-president of Sachs and Son, Brooklyn.

A United States Air Force, Korean War veteran, he was a graduate of LaSalle Academy, NY and attended Farleigh-Dickinson University.  He was a member and past treasurer of the Knights of Columbus, Springfield.

He was a devoted communicant of Sacred Heart Church, Bay Head. There he served as a Parish Trustee and Lector, was a member of the Holy Name Society, and dedicated numerous hours overseeing many projects and renovations over the span of several years. He greatly enjoyed the many friendships he had with his fellow parishioners.

Robert was deeply loved and will be truly missed by all his family and those close to his family, including many nieces and a nephew and two sisters-in-law. He will always be remembered by his family and friends as a kind, joy-filled man with a strong spirit, who loved his family and loved life, ready to share a story and a laugh. As he would often say, “Life is wonderful, if you let it happen.”

Memorial visitation will be from 4 – 7 p.m., Tuesday, September 17 at the Pable Evertz Funeral Home of Point Pleasant, 901 Beaver Dam Road.  At 10 a.m., Wednesday, September 18 a Funeral Liturgy will be celebrated at Sacred Heart Church, Bay Head, followed by inurnment at Greenwood Cemetery, Brielle.

In lieu of flowers please consider a donation in his memory to Saint Jude Children’s Hospital www.stjude.org

Share Your Memory of
Robert
Upload Your Memory View All Memories
Be the first to upload a memory!
Share A Memory
Send Flowers