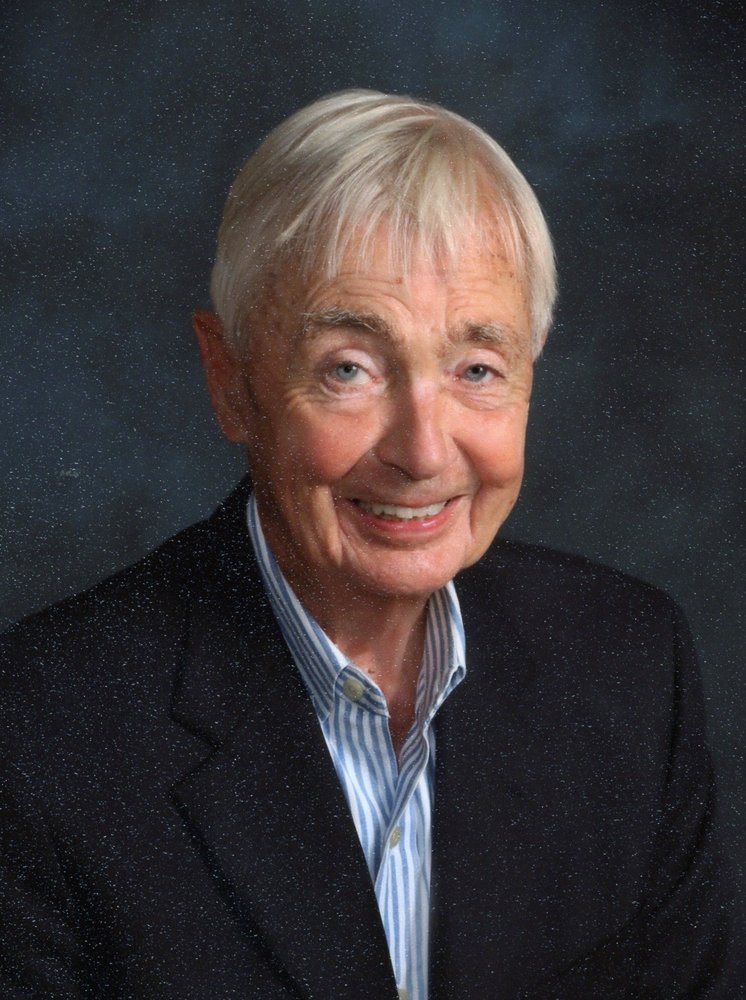 Ronald Carl Byer, 86, of Point Pleasant, passed away peacefully on Thursday, September 19, 2019, after a long illness.

He was born in Scranton, PA to Ann and Walter Byer. He grew up in Douglaston, Long Island and graduated from Bayside High School. He attended Rensselaer Polytechnic Institute and graduated in the Class of 1955 with a BS in Electrical Engineering.  He was a member of SAE fraternity at RPI and also a member of Air Force ROTC.  While at college, Ron met the love of his life, Winifred Daly, who attended a nearby college.

After college, Ron entered Pilot training in the Air Force and was sent to Okinawa. Ron and Winifred married in 1958 after his commitment to the Air Force was complete and he began his career at Bendix in Teterboro, NJ.

Ron's love of flying caused him to join the New Jersey Air National Guard. In 1961, he was recalled to Active Duty in Chaumont, France during the Berlin crisis. It was a topic of discussion for many years that the NJ pilots flew their F-84’s to France. This group of NJ pilots have remained friends for the rest of their lives.  He is a member of the Sabre Pilots Association, The Mantoloking Men's Club, The Bay Head Yacht Club, and the Air Force Academy Parent's Association.

The family of three children, Ron, Beth Anne, and Brett were raised in Smoke Rise in Kinnelon, NJ where Ron introduced all of them to his love of sailing and skiing. He built a home on Barnegat Bay to continue sailing and eventually retired to a home in Mantoloking. His greatest joy was spending time with his children and grandchildren and he always made a great impact on their life.  He retired in 2002 as President of Vertex Industries in Clifton, NJ.

Ron is survived by his wife of sixty years, Winifred Byer and his three children, Ronald Byer, Jr. of Perrineville, Beth Anne and Michel Lambrechts of Evesham, and Brett and Linda Byer  of Point Pleasant.  Also survived by six grandchildren: Jason Byer and his wife, Shawna, Christian Byer, Mary and Zachary Lambrechts, and Leanne and Lindsey Byer.

Share Your Memory of
Ronald
Upload Your Memory View All Memories
Be the first to upload a memory!
Share A Memory
Send Flowers