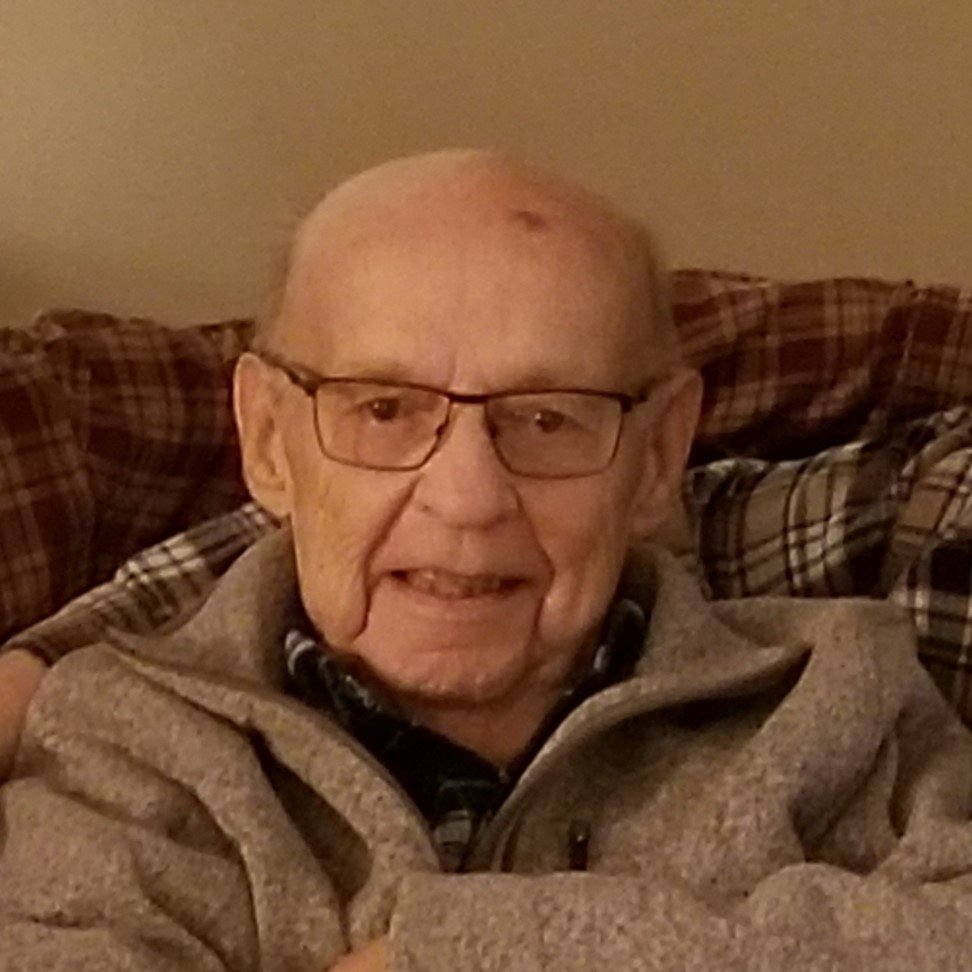 Eugene P. Kirk, 88, of Point Pleasant, formerly of Metuchen, passed away on Monday, October 14, 2019 with his family at his side.

He was the son of the late Michael and Anna Seedner Kirk, born and raised in Brooklyn, NY.  After he married, he and his wife moved to Woodside, Queens, NY and later to Metuchen where he lived for nearly forty-seven years. For the last eight years, he resided in Point Pleasant with family.

He served in United States Army during the Korean War and was awarded the Bronze Star for his service being honorable discharged as Sergeant First Class.  He was an active member of Saint Francis Cathedral Church in Metuchen and was a member of the Knights of Columbus, Council 3272, Edison.  Gene retired from the New York Daily News where he worked as a systems analyst. He was a regular communicant of The Church of Saint Martha, Point Pleasant. Gene had a great sense of humor, loved his books, music, and most of all his family and friends.

He was predeceased by his beloved wife of over fifty-three years, Maureen C. Kirk; son, Timothy E. Kirk; and his siblings, John, Charles, and Michael Kirk, Rosemary Swist, Catherine Rastelli, and Theresa Surdyka.

Surviving are his daughter, Coleen Rossi and her husband, Daniel of Point Pleasant; and son, Richard Kirk and his wife, Cynthia of Spring Lake Heights.  Also surviving are his sister, Ann Lee of Colorado, and sister-in-law, Sr. Mary Catharine Sullivan of Watchung.  He enjoyed, adored, and was very proud of his four grandchildren, Sarah and Shannon Kirk and Timothy and Kyle Rossi. He is also survived by his many nieces and nephews.

Visitation will be from 4 – 7 p.m. Friday, October 18 at the Pable Evertz Funeral Home of Point Pleasant, 901 Beaver Dam Road. At 9 a.m., Saturday, October 19 a Funeral Liturgy will be celebrated at the Church of Saint Martha, Point Pleasant, followed by interment at Resurrection Cemetery, Piscataway.

In lieu of flowers please consider a donation in his memory to the Saint Jude Children’s Hospital www.stjude.org

Share Your Memory of
Eugene
Upload Your Memory View All Memories
Be the first to upload a memory!
Share A Memory
Plant a Tree