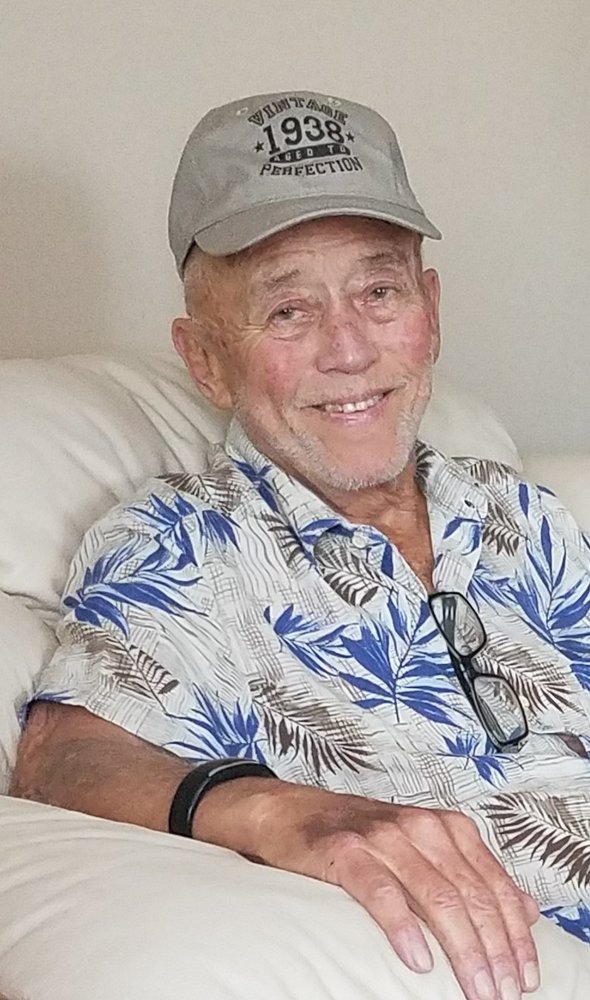 Obituary of James A. Ward

James A. Ward, 81, of Neptune City, formerly of North Arlington, passed away on Monday, November 18, 2019 with his wife at his side.

He was born in Newark, grew up in Belleville, lived in North Arlington, and retired to Neptune City in 2004.

Jim started in the construction industry as a member of the Bricklayers and Allied Craftsmen International Union.  He attended Pratt Institute in Brooklyn at night while working for Flatt and Poole Architects and retired as Vice-President of the Joseph A. Natoli Construction Corporation in Pine Brook. He was a Vietnam era veteran of the United States Army and a member of the Knights of Columbus and the Elks Lodge.  He served as Councilman for the Borough of North Arlington for nineteen years.

A Funeral Mass will be celebrated at Saint Elizabeth Church, 424 Lincoln Avenue, Avon-by-the-Sea on Friday, December 27, 2019 at 11a.m.

Jim was a committed donor to the Saint Jude Children’s Research Hospital, 501 Saint Jude Place, Memphis, TN 38105-9959  www.stjude.org  where donations may be made in his memory.

Share Your Memory of
James
Upload Your Memory View All Memories
Be the first to upload a memory!
Share A Memory
Plant a Tree