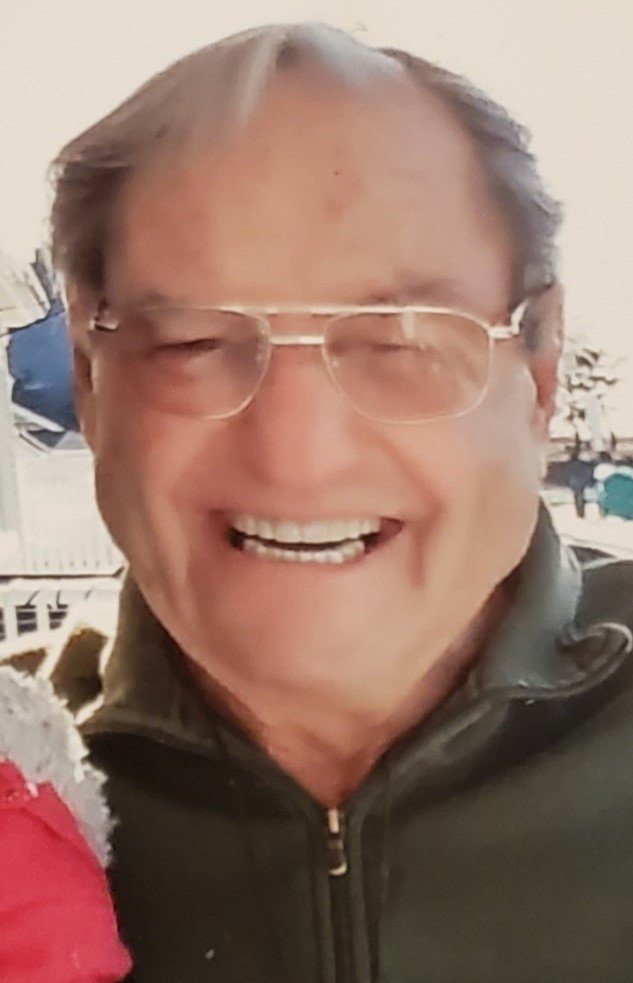 Born in Philadelphia to the late Raymond J. Endean, Sr. and Florence Walters Endean, he summered in Point Pleasant and Bay Head, moving there permanently at the age of 17.

Captain Jack captained the “Frisco” and the “Dauntless” before becoming owner and Captain of the “The Miss Point Pleasant,” “The Ranger,” and many boats named the “The Holiday.” In 1958 he discovered the wreck of the Lillian, a popular fishing and dive spot, which was an American freighter that sank in 1939 off the coast near Barnegat. Captain Jack loved the water, fishing, and traveling.

Sail on Captain Jack calm seas and fair wind. A life well lived, you are missed.

Inurnment at Greenwood Cemetery, Brielle, will be held privately.

In lieu of flowers please consider a donation in his memory to the Point Pleasant Beach First Aid and Emergency Squad www.pointbeachems.org

Share Your Memory of
Raymond
Upload Your Memory View All Memories
Be the first to upload a memory!
Share A Memory
Plant a Tree