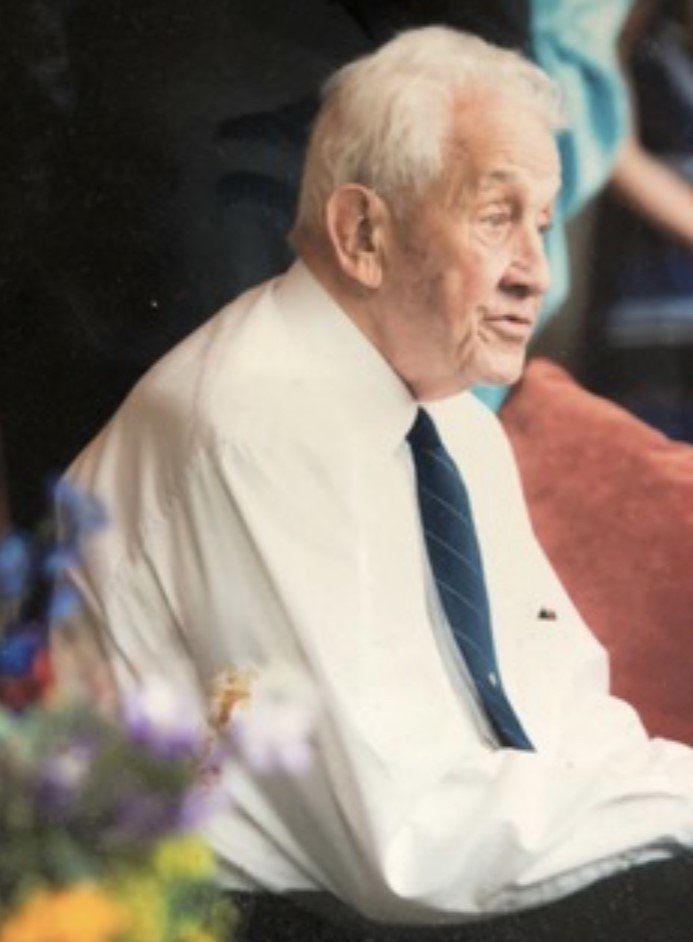 Obituary of Donald I. Davis, Jr.

Born in Elizabeth, he grew up in Roselle Park and graduated from Roselle High School.  He summered in Point Pleasant from 1930-40 and moved there permanently in 1946.

Don was a United States Army Air Force, World War II veteran and was retired from McGuire Air Force Base, where he worked as a civilian employee in non-destructive inspection.

He was predeceased by his beloved wife, who he married in 1955, Janet Catherine Roth Davis in 2014.

At 11 a.m., Thursday, August 6 a Funeral Liturgy will be celebrated at the Church of Saint Martha, 3800 Herbertsville Road, Point Pleasant, followed by inurnment at the Veterans Memorial Cemetery, Arneytown.  .  (Facial coverings are required, attendance limitations, and adherence to social distancing guidelines are in effect)

In his memory, donations may be made to the Church of Saint Martha www.saintmartha.net or to a charitable organization of the donor’s choice.

Share Your Memory of
Donald
Upload Your Memory View All Memories
Be the first to upload a memory!
Share A Memory
Send Flowers
Plant a Tree