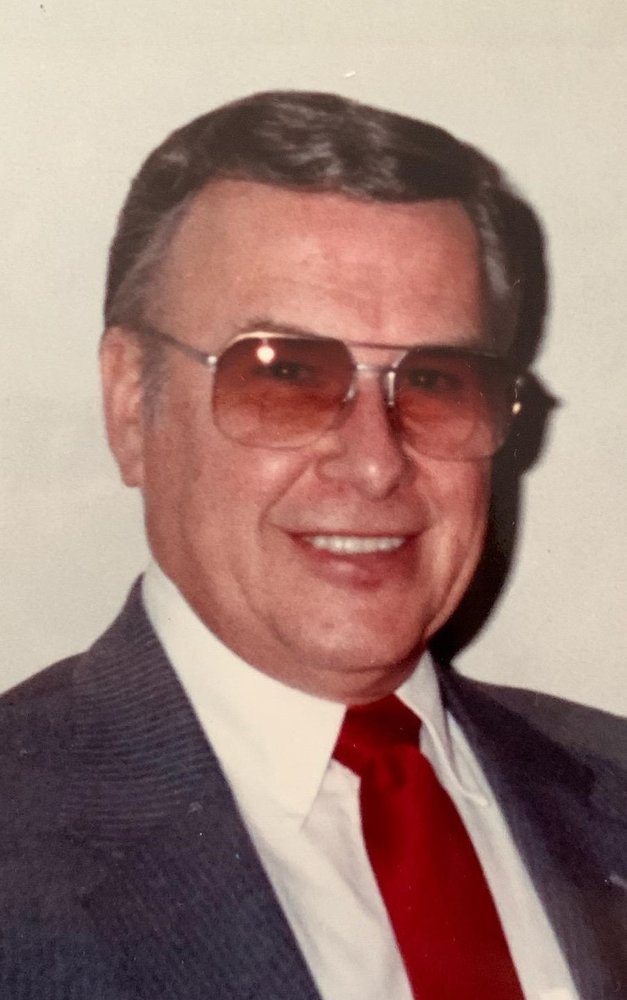 He was born in Kearny, NJ on August 20, 1932. From 1952-1955, he served three years in the United States Air Force Reserve, stationed at Offutt Air Force Base, Nebraska as a Reciprocating Engine Mechanic and was awarded the National Defense Service Medal and the Good Conduct Medal.

James dedicated almost fifty years as a Tax Assessor for Point Pleasant Borough, Point Pleasant Beach, Bay Head, and Mantoloking. He also served as President of the Association of Municipal Assessors of New Jersey and was influential with the creation and passing of S-3131.

He was a life member of Point Pleasant Borough Fire Company.

James was predeceased by his second wife, Sharon (Sloan) Anderson, as well as his parents, Janet N. and George Anderson, and siblings, Jeanette Malarkey, George C., and Andrew.

Memorial visitation will be from 4 – 7 p.m., Wednesday, September 9 at the Pable Evertz Funeral Home of Point Pleasant, 901 Beaver Dam Road.  Inurnment with honors will be at 11 a.m., Thursday, September 10 at the Veterans Memorial Cemetery, Arneytown.  (Facial coverings are required and adherence to social distancing guidelines are in effect)

In lieu of flowers, please consider a donation in his memory to either the Michael J. Fox Foundation www.michaeljfox.org

Share Your Memory of
James
Upload Your Memory View All Memories
Be the first to upload a memory!
Share A Memory
Send Flowers
Plant a Tree