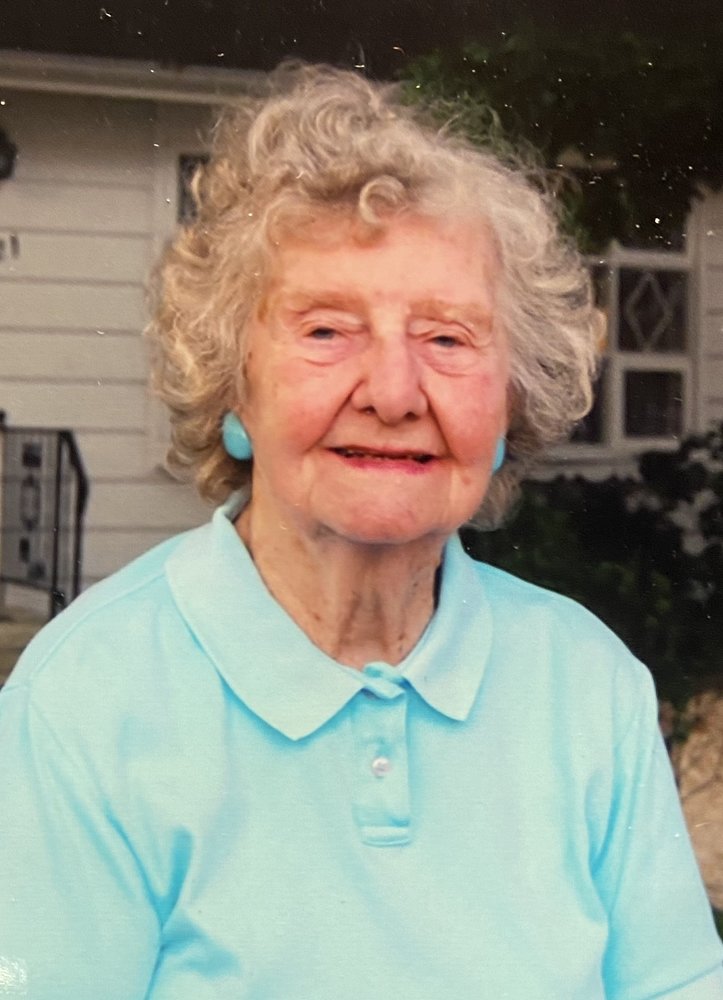 Miss Barkelew worked for Merck and Co., Rahway, in the animal science research department for twenty-nine years taking early retirement in 1983 and was a member of the Quarter Century Club.  Prior to that she was a private duty infant nurse after graduating from Saint Vincent’s Hospital, Montclair.  She was also a graduate of Paine Hall Medical Secretarial School, Manhattan.

She was a United States Navy WAVE veteran of World War II, serving in the Hospital Corps and also served in communications in Washington, D.C.  She was a member of the WAVE National and Jersey Shore WAVES, Unit 68, and belonged to the Geo. P. Vanderveer American Legion, Post 129, Toms River.  She also was a volunteer at the Medical Center, Point Pleasant, for six years and attended Saint Peter’s Episcopal Church, Perth Amboy.

Miss Barkelew was born in South River and was raised in Freehold, moving to Woodbridge, a year after graduating from high school.  After retiring in 1983 she moved to Point Pleasant.

Miss Barkelew is survived by many cherished friends.

In lieu of flowers, please consider a donation in her memory to the Point Boro First Aid/EMS Squad www.squad35.org

Share Your Memory of
Dorothy
Upload Your Memory View All Memories
Be the first to upload a memory!
Share A Memory
Send Flowers
Plant a Tree