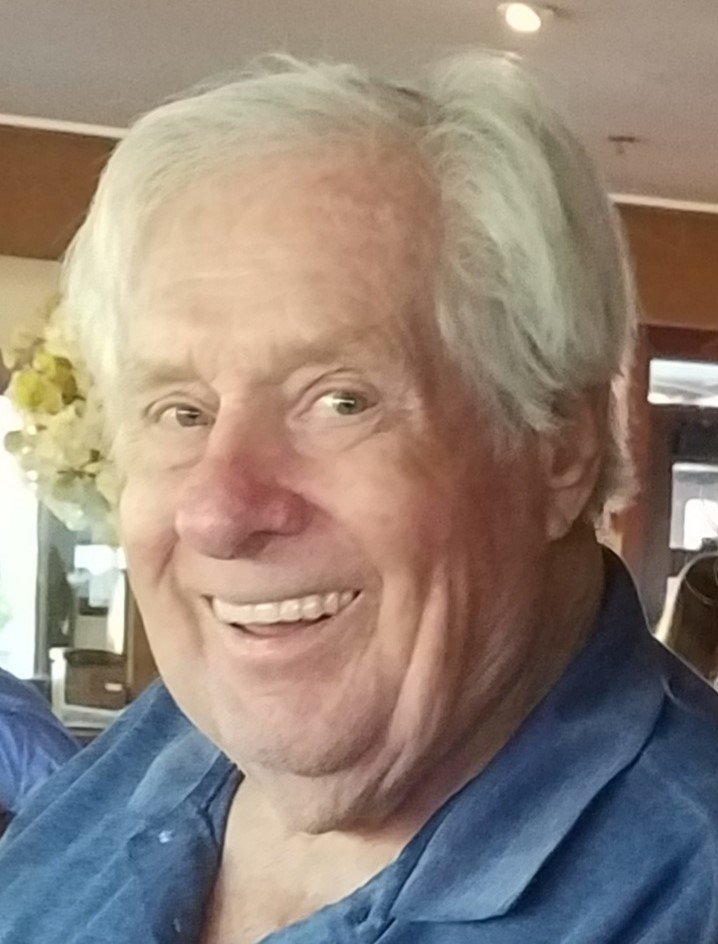 Larry was born June 30, 1925 in Yonkers, NY, the second of seven children and, following the attack on Pearl Harbor, enlisted in the Navy at the age of 17.  He saw action in the Pacific theater as a radio operator.  After the war’s end, he was employed by New York Telephone, married and moved to Van Cortlandtville, NY.  He was called back to duty in 1952 to train radio operators in the Korean conflict.  In 1954, he volunteered to work on the “Distant Early Warning” (DEW) line, a system of radar stations inside the arctic circle that were designed to detect incoming Soviet missiles

In 1967, Larry was employed at Bell Labs in Holmdel, NJ, and the Pidel family moved to Little Silver, NJ.  He later returned to New York Telephone and was-on site on January 1, 1984 when the Bell Telephone system was broken up.  He retired shortly after to travel with his beloved wife, Bobby.

Larry enjoyed fixing things.  It was once said that the basement, also known as “Larryland,” looked like a factory, with computers in various states of repair, wood working tools and electronic equipment scattered over a large space.  One time, while fixing a carburetor on a 1963 Dodge, the carburetor backfired, burning off his eyebrows.  Larry walked around for several months with no eyebrows.

Most important, he was a wise, generous and caring man with an interesting sense of humor.  He always helped his adult children and other family members with financial, automotive and personal matters.  Also, he often claimed he made the best pancakes in the world.

Visitation will be from 4 – 7 p.m., Tuesday, June 30 at the Pable Evertz Funeral Home of Point Pleasant, 901 Beaver Dam Road.  At 11 a.m., Wednesday, July 1 a Funeral Liturgy will be celebrated at Saint James Church, 94 Broad Street, Red Bank.  (Social distancing guidelines and masks are required at both events) Interment at the Veterans Memorial Cemetery, Arneytown, will be held privately.

The family requests that in lieu of flowers donations be sent to Habitat for Humanity www.habitat.org

Share Your Memory of
Lawrence
Upload Your Memory View All Memories
Be the first to upload a memory!
Share A Memory
Send Flowers
Plant a Tree