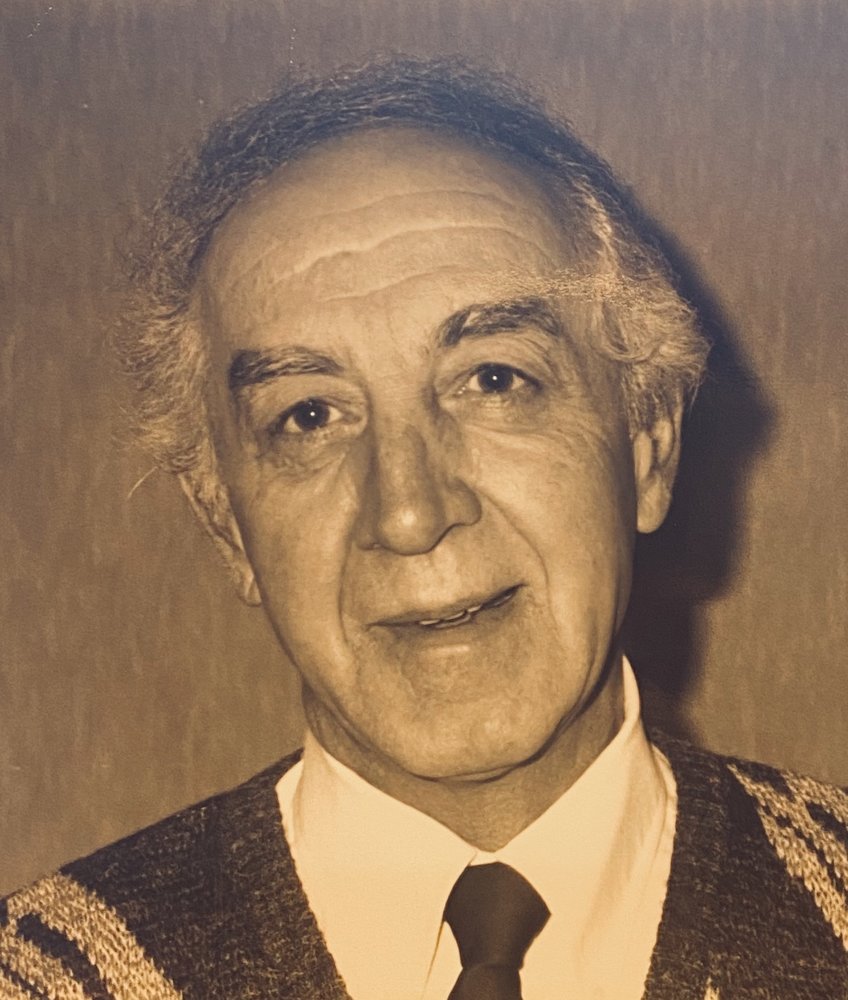 He was born on June 17, 1933 in Red Bank. He grew up in East Rutherford where his parents, Raymond Vetrini, Sr. and Assunta (Sue) Vetrini, owned and operated a “locals favorite” confectionary store known as Ray’s Luncheonette for over thirty years. Ted was a graduate of East Rutherford High School Class of 1950. He served two years in the US Army spending sixteen months in Korea.

Before and after discharge from the Army, Ted worked in the field of electrical construction for fifteen years. With the desire to transition into the field of sales, Ted moved on to become a sales representative and later as an area sales manager for Hilti Fastening Systems, Stamford, CT, headquartered in the country of Lichtenstein. After many years at Hilti, Ted worked for Viking Representatives, headquartered in Newark, for thirty-five years where he sold construction equipment throughout the State of New Jersey.

In addition to his love of his career out in the sales field, Ted’s true love was his time spent as an enthusiastic outdoorsman pursuing waterfowl in eleven states, as well as more than twenty expeditions to Canada, Mexico, and Argentina. He served ten years as the president of the New Jersey Waterfowlers, as well a mentor and instructor in the sport of waterfowling.

Ted was preceded in death by his brother Ronald Vetrini. He is survived by his brothers Raymond Vetrini, Jr. and Albert Vetrini, both of Brick; two daughters Nanci (Vetrini) Carmody of Spring Lake Heights, and Michele (Vetrini) Meyer of Eliot, ME; four grandchildren and many nieces and nephews.

At 1:30 p.m. on Tuesday, July 14 services and interment will be held at the Veterans Memorial Cemetery, 350 Provinceline Road, Arneytown. (Facial coverings are required and adherence to social distancing guidelines are in effect)

In lieu of flowers, donations may be made in Ted’s name to the National Audubon Society www.audubon.org

Share Your Memory of
Theodore
Upload Your Memory View All Memories
Be the first to upload a memory!
Share A Memory
Send Flowers
Plant a Tree