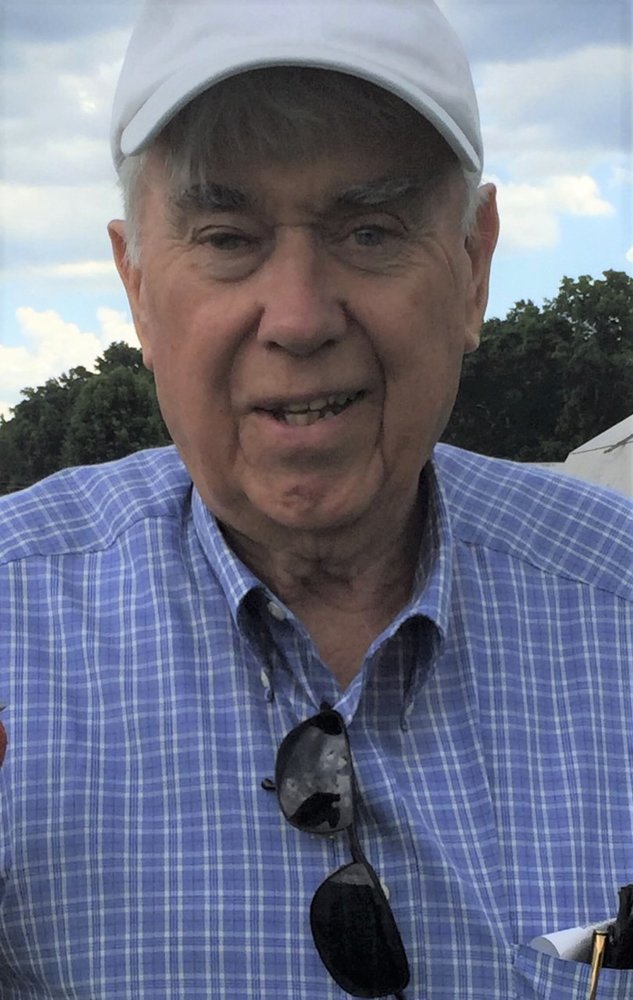 Douglas (Doug) James Thompson was born on October 14,1937 in Passaic, NJ to John and Sarah Thompson. He went home to be with the Lord on December 28, 2020 at Ocean Medical Center in Brick, NJ, surrounded by his loved ones, after succumbing to the COVID-19 virus.

Doug enlisted in the United Stated Air Force at the age of 17 and worked as a trained electrician, where he spent a lot of his time in Thule Air Force base in Greenland, an experience that he would speak of to his grandchildren often. After his discharge from the military, he worked for Hoffmann-La Roche in their pharmaceutical division as a research personnel. This job allowed him to travel through parts of Florida, the state which later became his home state for a handful of years.  After his time with Hoffmann-La Roche, he spent time renovating and flipping homes. He worked for the NJ Department of Transportation as a chief bridge operator until he retired.

Doug married the love of his life Linda Rendal and spent twenty years together. He enjoyed the time that he and Linda spent together traveling and experience many different adventures. He e Hloved spending time with their grandchildren-joking around, flying kites, playing board game, and going to their sports events. Doug loved his Lord and Savior Jesus Christ and enjoyed serving alongside his wife at First Baptist Church of Pt Pleasant Beach which later became Jersey Shore Calvary Chapel. He enjoyed sailing and loved being out in open waters tacking away. Doug never met a stranger. He loved talking to people all the time. He will be greatly missed and thought of everyday.

Visitation will be from 2 – 5 p.m., Sunday, January 3 at the Pable Evertz Funeral Home of Point Pleasant, 901 Beaver Dam Road., where at 4 p.m. a service will be held.   At 11 a.m., Monday, January 4 interment will be at the BGWCD Veterans Memorial Cemetery, Arneytown. (Facial coverings are required and adherence to social distancing will be in effect at both locations.)

In lieu of flowers, memorial contributions may be made to Jersey Shore Calvary Chapel or The Salvation Army

Share Your Memory of
Douglas
Upload Your Memory View All Memories
Be the first to upload a memory!
Share A Memory
Send Flowers
Plant a Tree