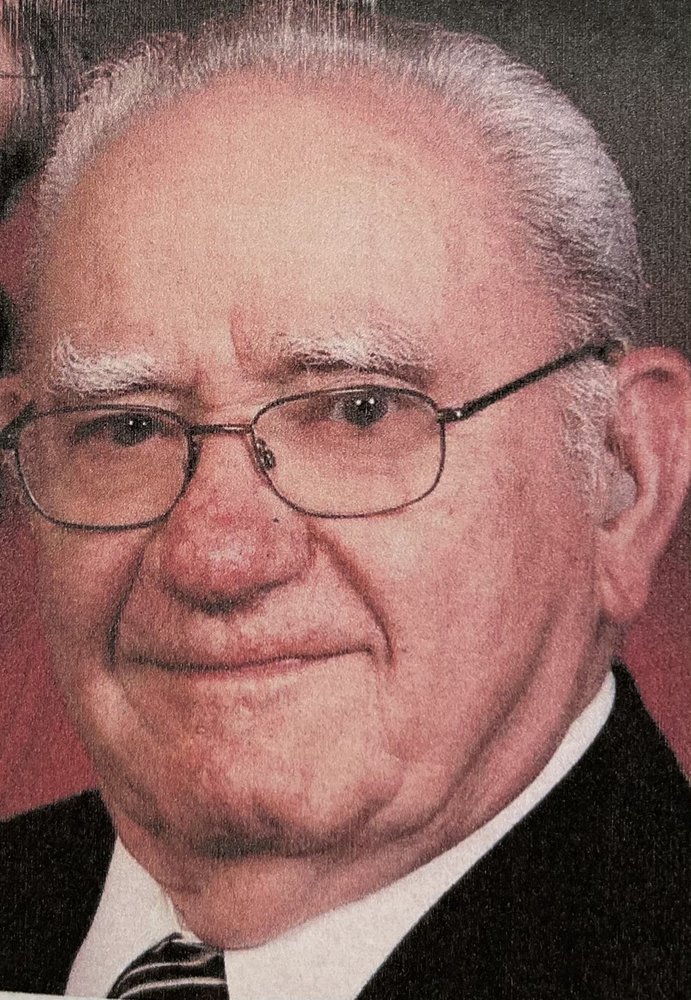 Doug is survived by his children, Bradley Burke and his wife, Shirley and Suzanne Muller and her husband, Thomas.  His beloved grandchildren, Christopher (Amy), Jason (Tara), and Shawn Burke, Scott (Sara) Muller and Julie (Joshua) Yoskowitz; and five great-grandchildren, John Mayo and Haulden Burke, Jacob Yoskowitz and Maddox and Desmond Burke.  He is also survived by his brother, Charles Burke.

He graduated from Lakewood High School in 1946 and was drafted into the Army in October, 1946 and honorably discharged in April, 1948.  After serving his country, he worked as a dirigible electrician at Lakehurst N.A.S.  and was then hired by NJ Bell, working his way up to assistant manager.  He worked there for thirty-eight years retiring in 1986.

He was a World War II veteran; a former Cubmaster for Pack 16 and Scoutmaster for Troop 40; past-president of the Point Pleasant Boro Booster Association; treasurer and lifetime member of the Monmouth County Rifle and Pistol Association; member of Saint Paul’s United Methodist Church; and he enjoyed making stained glass lamps and windows after he retired.

At 11 a.m., Monday, January 18 a graveside service and interment will be held at Laurelton Baptist Cemetery, 1824 Route 88, Brick.  (Facial coverings are required and adherence to social distancing will be in effect.)  A video recording of the service will be posted to this page.

11:00 am
Laurelton Baptist Cemetery
1824 Route 88
Brick, New Jersey, United States
(Facial coverings are required and adherence to social distancing will be in effect.)A video recording of the service will be posted to this page
Need Directions?
View Map | Text Directions | Email Directions

Share Your Memory of
George
Upload Your Memory View All Memories
Be the first to upload a memory!
Share A Memory
Send Flowers
Plant a Tree