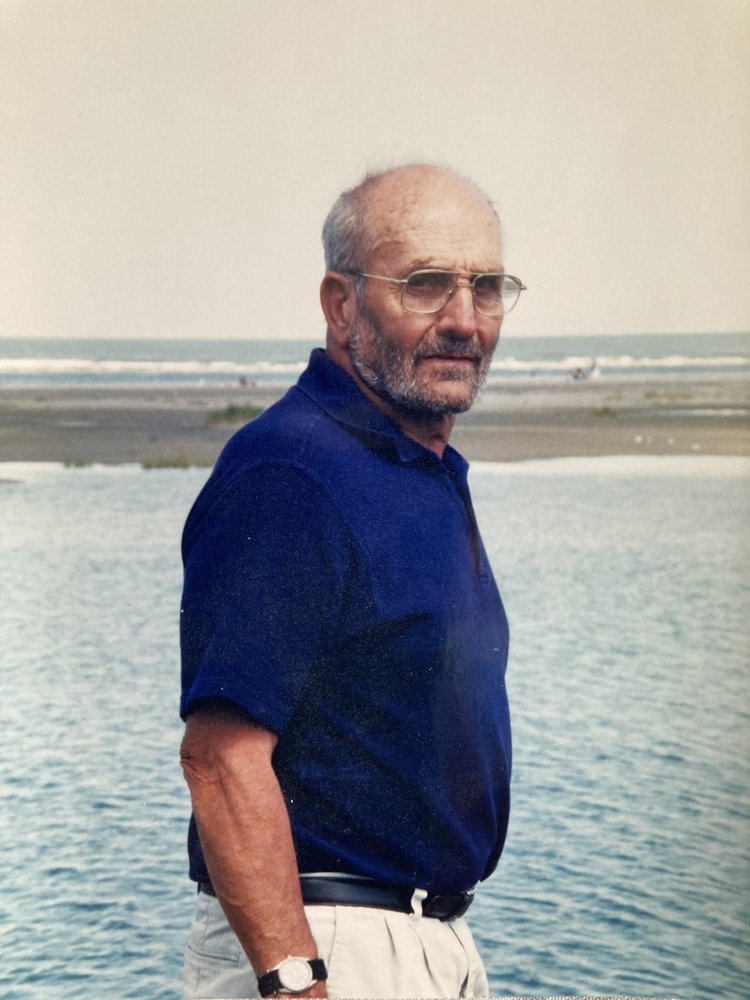 Born and raised in Passaic to the late John and Mary Redling, he later relocated to Point Pleasant where he has been a resident for over sixty years.

Edward was a United States Army veteran, serving during the Korean War.  After owning and operating a service station, he would go on to work for A&P as a product selector for thirty-three years.

Edward had a kind heart and gentle spirit. He enjoyed golf, Philadelphia sports teams including the Eagles and Phillies and had a great passion for both fresh and saltwater fishing. While he enjoyed many things in life, his greatest passion and love was for his family.

A memorial visitation will be held from 9:30 – 10:30 a.m., Tuesday, March 23 at the Pable Evertz Funeral Home of Point Pleasant, 901 Beaver Dam Road.  At 11 a.m. a Funeral Liturgy will be celebrated at the Church of Saint Martha, 3800 Herbertsville Road, Point Pleasant, followed by inurnment at the Veterans Memorial Cemetery, Arneytown. (Facial coverings are required and adherence to social distancing will be in effect all locations.)

In lieu of flowers, please consider a donation in his memory to Saint Gregory’s Pantry, 804 Bay Avenue, Point Pleasant Beach, NJ 08742 www.stgregoryspantry.org or to the ASPCA www.aspca.org

Share Your Memory of
Edward
Upload Your Memory View All Memories
Be the first to upload a memory!
Share A Memory
Send Flowers
Plant a Tree