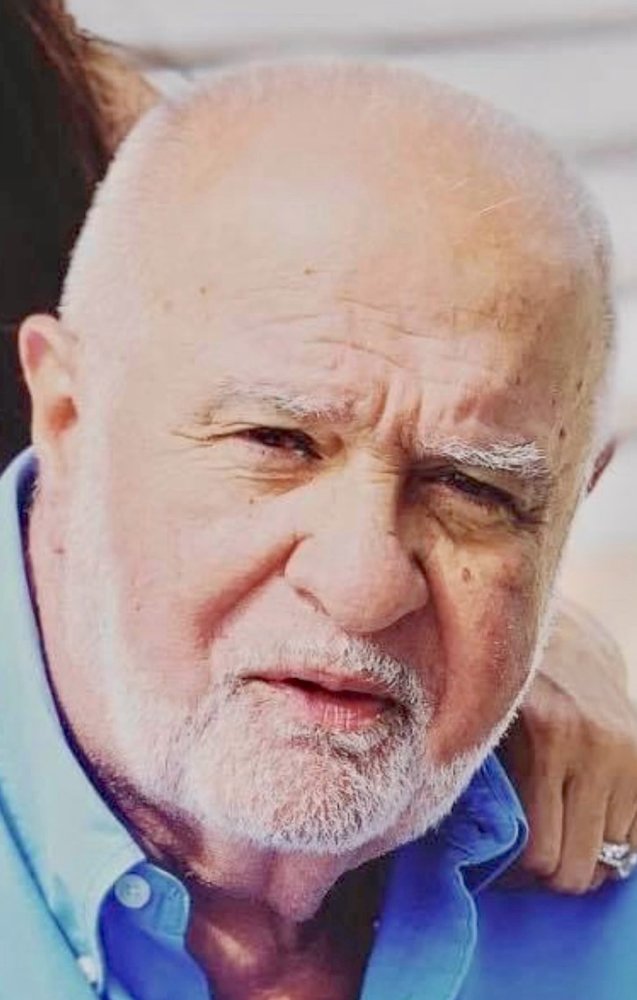 John G. LaSpina (Johnny Babes), 81, of Metedeconk, Brick, passed away on Saturday, July 24, 2021 after a seven-month battle with liver cancer.

Born and raised in the Vailsburg section of Newark to the late Thomas and Josephine LaSpina where he lived until moving to the Point Pleasant area in 1965 to start his family.

John worked in many fields throughout his lifetime starting as a barber working on South Orange Avenue in Newark and afterwards moving to Point Pleasant and opening John’s Barber Shop on Bay Avenue.  Upon moving to Point Pleasant, John served on the Planning and Zoning Boards and also served as the Civil Defense Director during the 1970’s.  After some time, John gave up his barber scissors and worked for many years in the construction industry, which also led him to later become the manager of the old “Peddlers Village” on the Manasquan Circle.  For approximately the last twenty-five years, John owned and operated Johnny Babes Taxi Service, “The Jersey Shore’s Designated Driver.”  During that time John had amassed a tremendous number of lifelong relationships with his customers and their families which he considered to be close friends.  John always made sure his customers made it safely to their destination on time while enjoying some good conversation along the way.  John’s charisma, personality, and sincerity made him the likeable man that he was.  John was always ready with a greeting of “Hey Babe” or “Hey Baby Doll” to ALL of his customers, male or female, which undoubtably is where the nickname “Johnny Babes” originated from, which is classic to say the least. John said many times that the relationships he had built with his customers over the years actually spanned two generations.  He would now also have the pleasure of driving his customers children as teenagers and even into adulthood which was very rewarding for him.  Everyone knew that if “Johnny Babes” was on the job, everything would be alright.  John just wanted to convey that it was an honor and a privilege to have served all of his customers over the past twenty-five years.  He also wanted to thank you all for your patronage, and most of all, your friendship.

In 2014 John had heart valve replacement, and during his recovery he learned to play the harmonica as part of his rehabilitation.  Having a lifelong love of music made this new hobby just another outlet for John to expand his base of friends even more.  For a number of years now, John has played harmonica with his famous friends, “Turnpike Mike,” John Perry, and Mike Dalton just to name a few. John enjoyed playing at the Reef and Barrel, McCann’s, Mossuto’s, and Fratello’s.   John would always like the invite to join the band on stage to blow his harp, “Just let me know what key we’re in and I’m good babe.”  John was thankful to be able to play with all of you over the years and was proud to call himself a fellow musician. You all were very special to him and he cherished your friendship.  “Truly great friends are hard to find, difficult to leave, and impossible to forget.”

John was predeceased by his older brother, Mario in 1941. Also, the mother of his children, Diane LaSpina in 2014.

He is survived by three children, Lisa Bonevento and her husband, Michael of Brick, John LaSpina and his wife, Sandy of Point Pleasant, and Beverley Konopada and her husband, Richard of Brick; and six grandchildren, Olivia, Max, Andrew, Thomas, Jordan and Ryan.  Also surviving are his sister-in-law, Beverley Capoano; nephews, Geno Capoano and his wife, Christine and Stephen Capoano and his wife, Nicole, all of Point Pleasant and their children, Nico, Victor, Carmine, Vincent, and Delaney.  John also would have us mention Patrick Davis, “Turnpike” Mike Palella, Mike Palmeri and John Case, who were all like sons to him.

In lieu of flowers, please consider sending a donation in his memory to Ocean of Love for Children with Cancer www.oceanoflove.org or Tunnel to Towers Foundation at www.t2t.org

Share Your Memory of
John
Upload Your Memory View All Memories
Be the first to upload a memory!
Share A Memory
Send Flowers
Plant a Tree