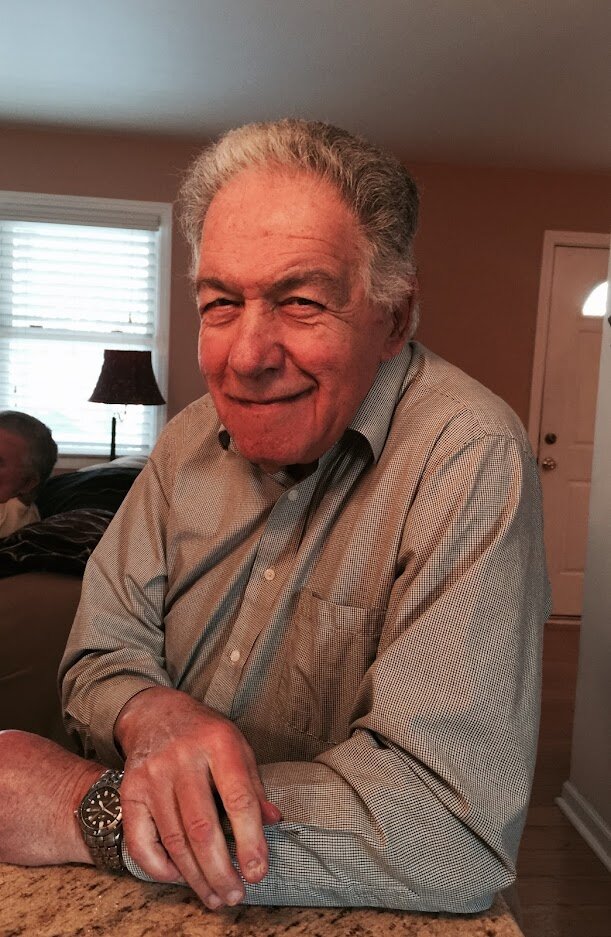 Edward R Caprio, Sr., 87 of Lakewood, passed away on Friday, September 3, 2021 at Ocean Medical Center in Brick. He was born in Newark on Friday, July 13, 1934 and lived in Cedar Grove before moving to Lakewood.

Mr. Caprio served in the military as a tank commander for the Korean War and was stationed in Germany. After returning, he worked as a Probation Officer in Essex County until retiring in 1998. He enjoyed fishing, puttering around the house, fixing things, and spending time with his family telling many stories.

Share Your Memory of
Edward
Upload Your Memory View All Memories
Be the first to upload a memory!
Share A Memory
Send Flowers
Plant a Tree