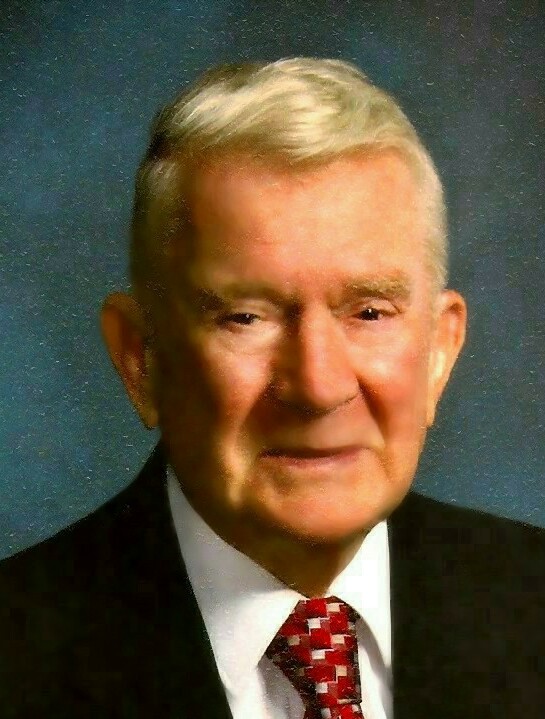 Obituary of Robert A. Moore

A well-known and much respected man of his community, he was born and raised in South Jersey. His family settled in Point Pleasant Beach in 1943. He attended and graduated from Point Pleasant Beach High School, where he met his lifelong best friend, General Al Gray, 29th Commandant USMC. He would also meet his soulmate, Audrey Hankins, “The Cute One From Bay Head.” They would marry in 1949 and have sixty-three wonderful years together in a storybook marriage, until her passing in 2012.

Bob served his community in the early years by volunteering as a firefighter, was briefly a Special Police officer, and for many years was a member of the Point Pleasant Beach First Aid Squad, serving as both captain and president. He greatly enjoyed coaching Little League Baseball, and led his Yankees to a championship. He was an outstanding three-sport athlete himself, earning multiple honors in football, and later playing for semi-pro teams, including the Point Pleasant Pelicans.

He was a kind, generous, selfless man who always put his family first. He provided a beautiful home, memorable family vacations, and put his two children through college. He would later also have a vacation condo in Florida, where he and Audrey would winter after his retirement. Bob and his brother-in -law “Bucky” Johnson established Moore-Johnson Heating and Air Conditioning in 1966 and operated it for twenty-four years, retiring in 1990.

Visitation will be held from 3 – 6 p.m., Friday, September 17 at the Pable Evertz Funeral Home of Point Pleasant, 901 Beaver Dam Road, where at 5 p.m. a service will be held.  Interment at Greenwood Cemetery, Brielle, will be held privately.

For condolences to the family please visit  www.pableevertzfuneralhome.com