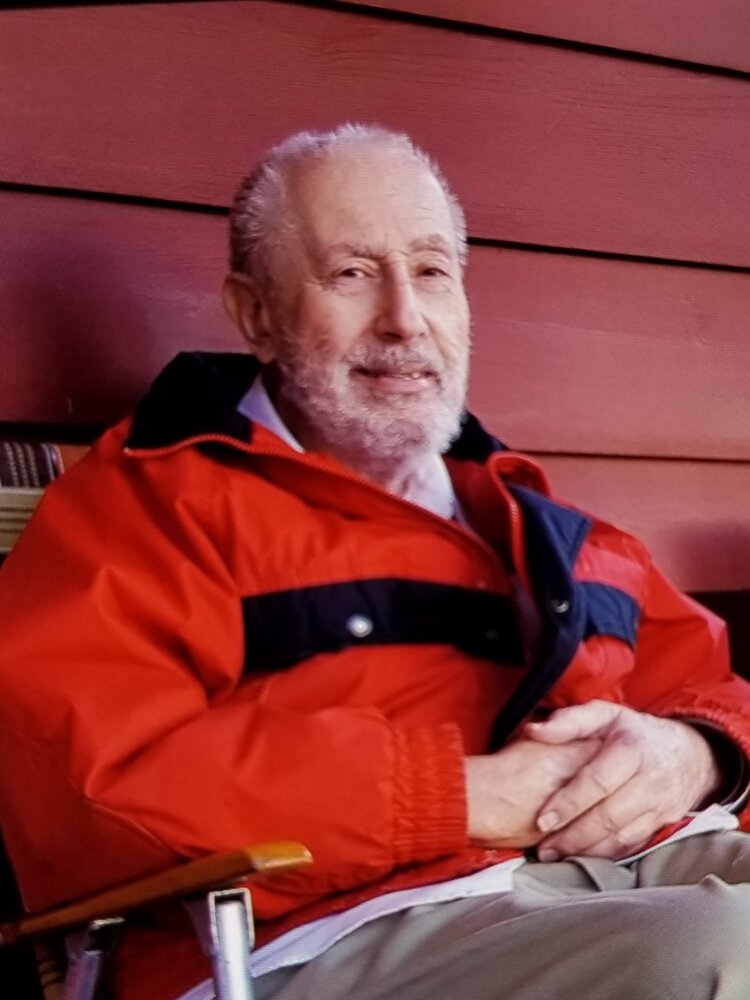 Born in Passaic, he was raised there and went onto graduate from Heidelberg College, Tiffin, OH in 1956.

After graduation he went into the United States Army and served from 1956 – 1958, the last ten months being stationed in Alaska.  He often spoke of wanting to move there as it grew on him regardless of the subzero temps.

After the Army, Mr. Couche taught German, English, and Latin at Point Pleasant High School until his retiring in 1991.   He was fluent in many languages and often spoke fondly of his students and time as a teacher.

He was a long-time member of the Point Pleasant Presbyterian Church and was a member of the prestigious Mensa Club and the Walpack Historical Society, Sussex.

Fondly known as “Lou,” he was also an avid gardener, classical pianist, and skilled chef.

He was predeceased by his father, Louis J. Couche in 1949.  He took good care of his mother, Lillian Couche, until her passing in 1975, and his sister, Carole Couche Blair, who passed in 2006.

He is survived by his friends and caregivers, Robert Engelhardt and his wife, Sharon. Also surviving is his skilled and caring caregiver for the past six years, Patty Ann Pizza.

Visitation will be held from 9 – 11 a.m., Thursday, November 4 at the Pable Evertz Funeral Home of Point Pleasant, 901 Beaver Dam Road.  At 11 a.m. a service will be held at the funeral home followed by interment at East Ridgelawn Cemetery, Clifton.

In lieu of flowers please consider a donation in his memory to the Point Boro First Aid Squad www.squad35.org

Share Your Memory of
Jules
Upload Your Memory View All Memories
Be the first to upload a memory!
Share A Memory
Send Flowers
Plant a Tree