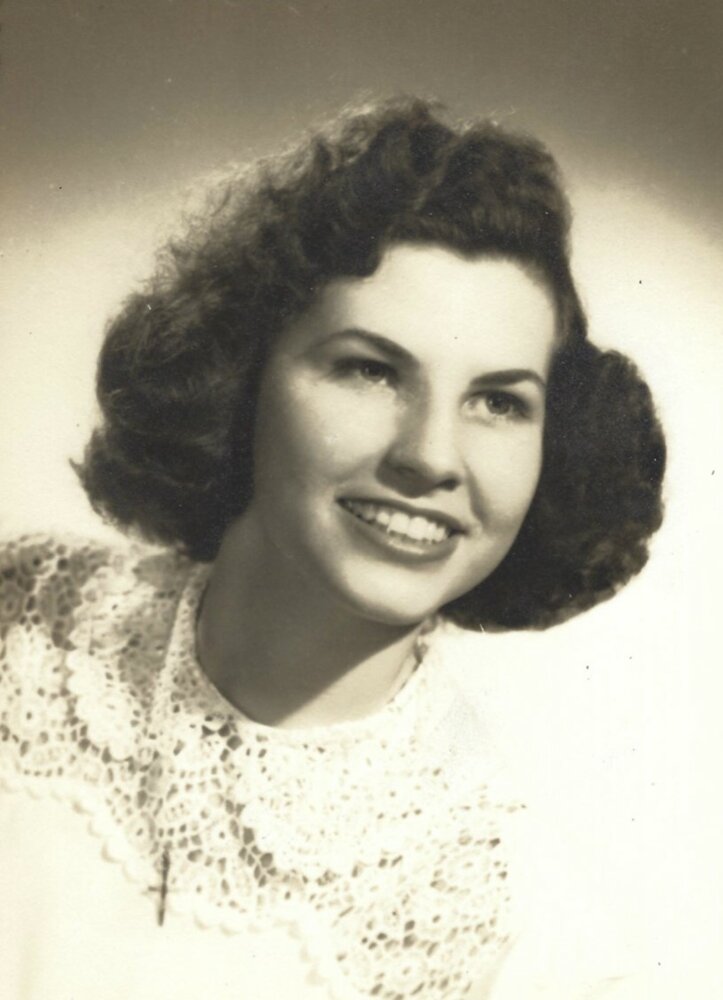 Jeanne Hartdorn, of Point Pleasant, passed at Willow Springs Rehabilitation Center, Brick on Monday, November 8, 2021 at the age of 91 after a brief illness.

Born and raised in Newark she met and married George Hartdorn. After ending his military duty, George and Jeanne moved to Point Pleasant Borough, built a home on a forested dirt street, and resided there for the next sixty-nine years.

She spent her early days at River Avenue Beach teaching four young boys how to swim and then moved on to Bradshaw's Beach. She lived a true Jersey Shore life with many friends and family with always a positive attitude and smile. Most of her life she was a homemaker and later in life worked part time ending her working career as a saleswoman at Carlton Surgical in Manasquan.

She was predeceased by her sons, Glenn and Gary; and brother, George McKenna.

The family would like to thank the kind friends and neighbors who helped look over them which afforded the ability to reside in their home which was their wish and joy. Jeanne was a member of Saint Paul's United Methodist Church in Brick where she will rest in their Memorial Garden waiting for George.

Share Your Memory of
Jeanne
Upload Your Memory View All Memories
Be the first to upload a memory!
Share A Memory
Send Flowers
Plant a Tree