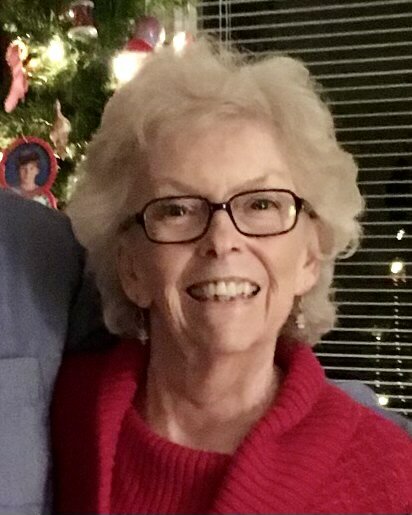 Sharon K. Gilmore, 77, of Point Pleasant, passed away on Monday, December 13, 2021 at her home, surrounded by her loving family.

Born in Vermillion, South Dakota, she was the eldest of four children. As the daughter of a colonel in the US Army, she lived in a variety of states and in Germany, ultimately graduating from Highland Falls High School, NY. She met her loving husband, Edward Gilmore, while attending college at the University of South Dakota. She earned her undergraduate degree as well as a Master's degree from Georgian Court College. Sharon was a dedicated teacher of middle school science for twenty years in Lacey Township.

Sharon is survived by her loving husband of fifty-seven years, Edward, their two sons, Daniel and Michael, their wives, Alison and Jyl, and three wonderful and loving grandchildren, Jamieson. Benjamin, and Autumn. Sharon was predeceased by her eldest son, Edward, in Spring 2021. She was also predeceased by both of her parents, Robert and Dorothy Weaver and two brothers, Christopher and James. She is survived by her brother, Michael Weaver of Ocala, FL and many nieces and nephews.

Memorial visitation will be from 4 – 7 p.m., Tuesday, December 28 at the Pable Evertz Funeral Home of Point Pleasant.  At 12 p.m., Wednesday, December 29 a memorial service will be held at Saint Paul’s United Methodist Church, 714 Herbertsville Road, Brick, followed by inurnment at the Saint Paul’s UMC Garden of Remembrance.

In lieu of flowers, donations can be made to Saint Paul's United Methodist Church, 714 Herbertsville Rd, Brick, NJ 08724 or online at www.stpaulsbrick.com

Share Your Memory of
Sharon
Upload Your Memory View All Memories
Be the first to upload a memory!
Share A Memory
Send Flowers
Plant a Tree