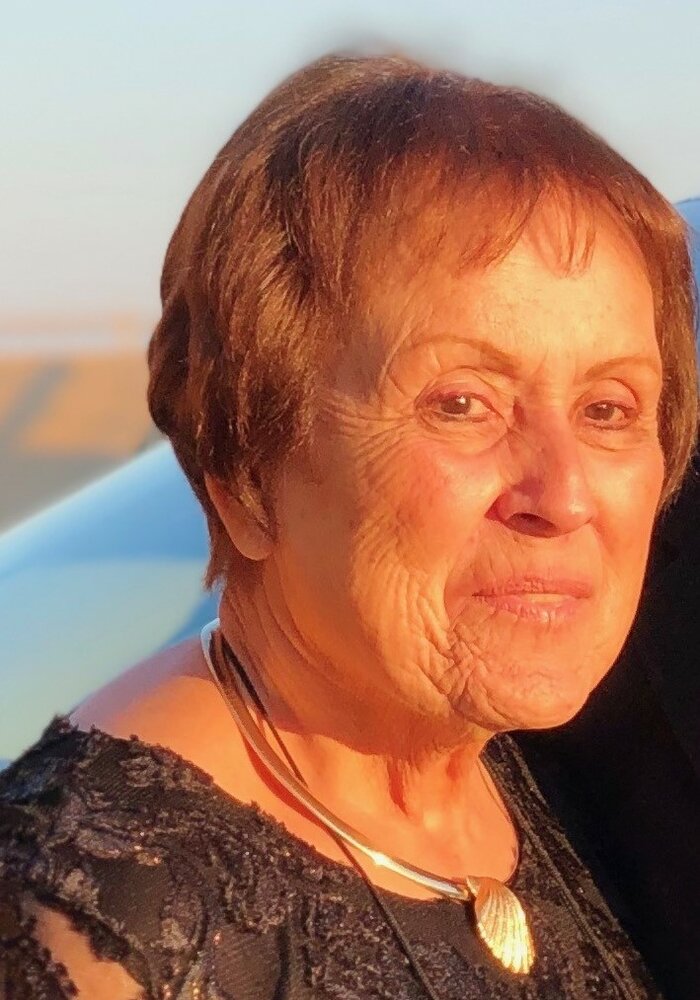 Diana Lenore Mahan was born Diana Lenore Harbeson at Saint Joseph’s Hospital in Paterson, NJ on October 15th, 1942. Her parents were Davis and Evelyn Harbeson, and she was the second eldest of four. She met her would be husband, Ronald Mahan, while in elementary school and their lives would be forever intertwined. On June 6th , 1964 the two would be married at the Montville Reformed Church in Montville, New Jersey.

Diana graduated from Boonton High School where she was a member of the marching band and twirling. Diana gravitated towards music, and she played multiple instruments such as the clarinet, cello and piano as well was a member of the Glee Club. Diana would go on to attend Trenton State College where she completed a major in piano and a minor in voice.

After college Diana utilized her education in music and began teaching music in Harding Township to elementary and middle schoolers. The birth of Diana’s first child, Tempe in 1977, coincided with the life changing decision to move to Point Pleasant Beach to own and operate the Windswept Motel. Her second child, Thor was born in 1980.

Diana enjoyed traveling and explored numerous National Parks across the United States. She traveled extensively with Ron visiting campgrounds and RV parks along the way. She enjoyed skiing and would travel to Breckenridge in Colorado. As a family they visited Walt Disney World multiple times and it eventually became their winter home for months at a time.

She was an active participant of the Central United Methodist Church where she was a member of the choir and Sunday school teacher. Faith and congregation have always been an important part of her life.

Diana was a very giving person in life. A loving wife, mother, Nana, sister, and friend who was delighted when others were happy. She would give all of herself so that those in her world would be taken care of and content. Diana was caring, compassionate, distinguished, generous, gracious, and kind.

In lieu of flowers donations may be made to Central United Methodist Church, Point Pleasant Beach.

Share Your Memory of
Diana
Upload Your Memory View All Memories
Be the first to upload a memory!
Share A Memory
Send Flowers