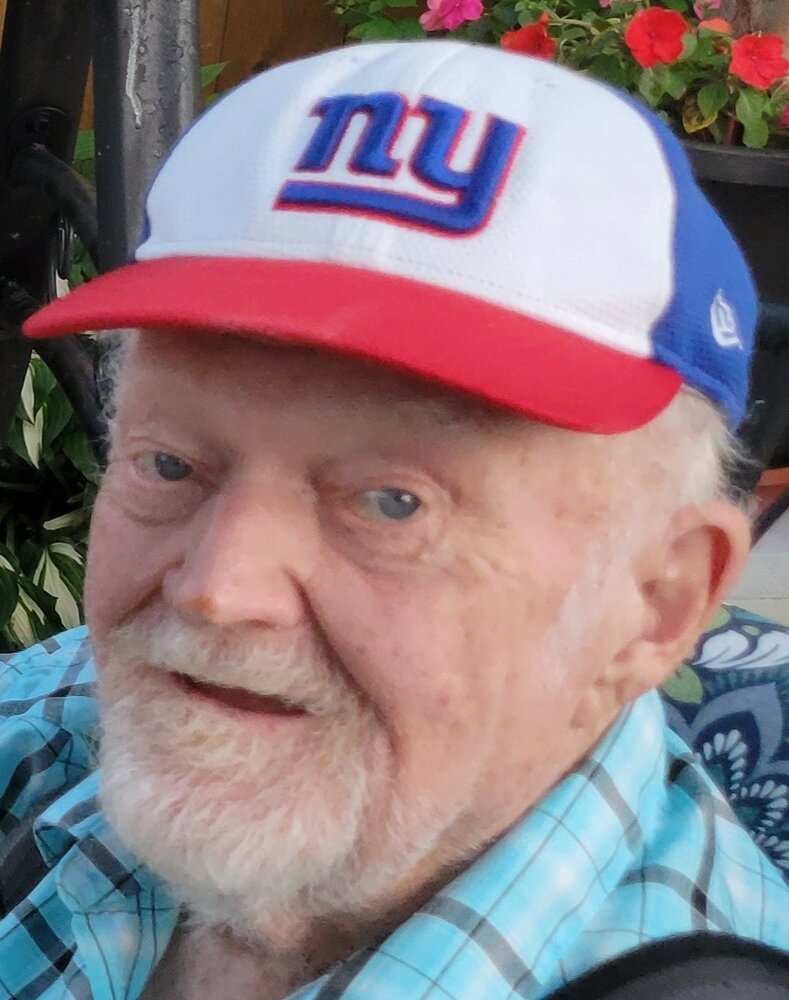 Krine Laffler, 90, passed away at home on Monday, January 3, 2022 in Point Pleasant, where he lived his last five years with his daughter, Susan Laffler Campion, and her fiancé, Glen Fritts.

Born in Passaic, Laffler earned a Bachelor’s Degree in Marketing as well as an Advertising Degree in Fine Arts at Pratt Institute, Brooklyn, NY.  He lived in Passaic and most recently in a thirteen-room colonial home in Sussex, a registered state landmark, on his sixty-acre estate, where he operated his own advertising agency. He designed numerous covers and wrote various articles for Field and Stream Magazine and Outdoor Life.

Before moving to his daughter's home in Point Pleasant, he spent much of his life living in Sussex, with his wife, Lorraine, and their three children, Karen, Gary, and Susan. Laffler was an avid sportsman and big game hunter in Alaska and various western United States. In Alaska he shot a Polar Bear and a record Alaskan Kodak Brown Bear. These were exhibited at his office facility in Sussex and subsequently donated to museums. In addition, on his estate in Sussex, he housed numerous large exotic animals.

Memorial visitation will be from 4 – 6 p.m., Friday, January 7 at the Pable Evertz Funeral Home of Point Pleasant, 901 Beaver Dam Road.

Share Your Memory of
Krine
Upload Your Memory View All Memories
Be the first to upload a memory!
Share A Memory
Send Flowers
Plant a Tree