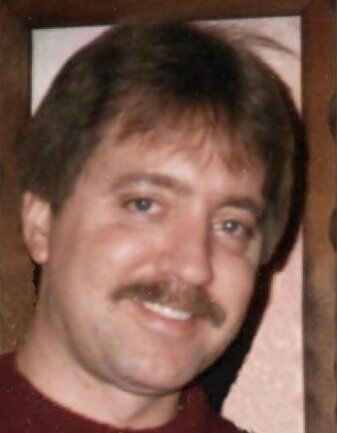 He was predeceased by both his mother and father, Nancy and Ralph Smith and also by his beloved dog, Ranger.

He is survived by Carole Smith, his wife and love of his life of nearly thirty-five years, his baby brother, Bryan Smith, sister-in-law, Stephanie Smith, his nephew, Shane and niece, Summer.

Growing up he played baseball on the Three Houses Lot next door until he started hitting home runs that hit our house. He graduated to the Senior League and eventually numerous softball teams in the area. His favorite number was always 7, after his idol, Mickey Mantle. He played soccer in high school and both the Elks and Lions Travel teams.

He was the Best Man at his brother Bryan’s wedding as was Bryan for Scott’s.

Scott was an avid Yankee and Jets fan during both the good years and those dire lean years which have been many.

In keeping with his wishes there will be no viewing hours or funeral service. For online condolences to the family please visit www.pableevertzfuneralhome.com

A Memorial Tree was planted for D. Scott
We are deeply sorry for your loss ~ the staff at Pable-Evertz Funeral Home
Join in honoring their life - plant a memorial tree

Share Your Memory of
D. Scott
Upload Your Memory View All Memories
Be the first to upload a memory!
Share A Memory
Send Flowers
Plant a Tree