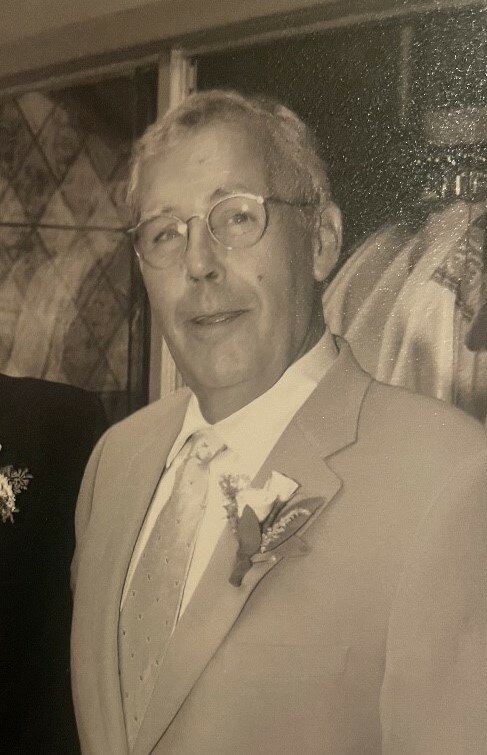 Thomas Patrick Porter, a resident of Southern Pines, North Carolina for the past sixteen years and formerly of Point Pleasant Beach, New Jersey, passed away on March 14, 2022. Born in Elizabeth, New Jersey on April 17, 1938, Tom leaves behind his wife of sixty-three years, Virginia Porter, and their eight children, eleven grandchildren, and two great grandchildren.

An ordained Deacon of the Roman Catholic Church, Tom served as the Catholic chaplain for East Jersey State Prison in Rahway, New Jersey for several years, and later at Saint Joseph of the Pines, an assisted living facility in Southern Pines, North Carolina. He also served as a Deacon at Saint Peter’s Catholic Church in Point Pleasant Beach and again at Saint Anthony of Padua Catholic Church in Southern Pines. In these ministries Tom touched many lives through his faith, humor, and generosity. All who knew him held him in high esteem both personally and professionally.

The family requests that those who wish to remember Tom make a donation to Feeling Swell Foundation at 2110 Main Street, Suite 303, Santa Monica, CA 90405 in lieu of flowers.

Share Your Memory of
Thomas
Upload Your Memory View All Memories
Be the first to upload a memory!
Share A Memory
Send Flowers
Plant a Tree