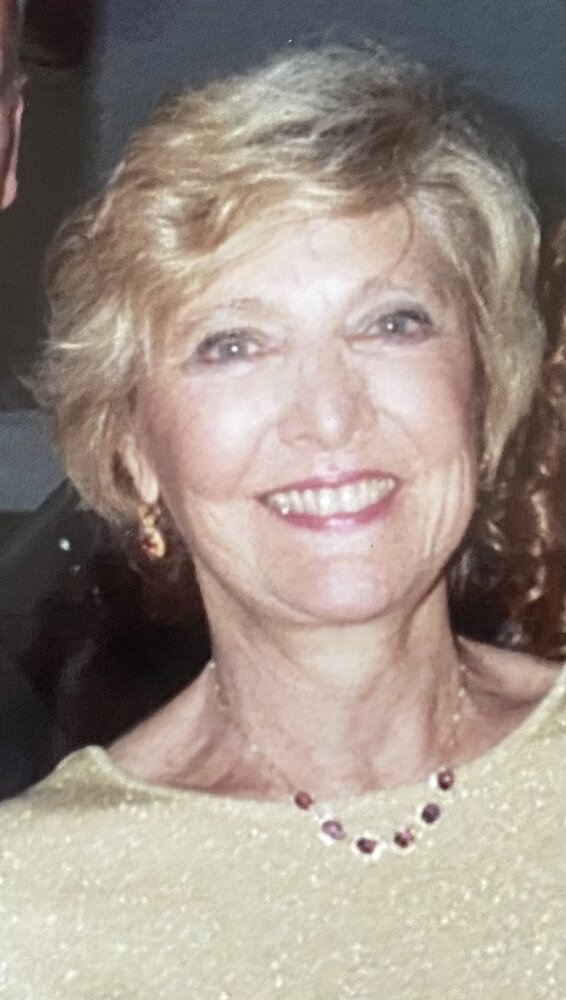 Born in South Amboy to the late Leon and Kathryn McElroy and raised in Woodbridge, Rosemary was a graduate of Georgian Court College.

She was married in 1957 to Robert J. Casey, also of Woodbridge, and widowed at 24 when Bob died suddenly of an aneurysm at the age of 25. Already the mother of two baby girls, she became an elementary school teacher in Sewaren, where she also became the object of many a first-grade crush.

After an early adulthood marked by tragedy, Rosemary was introduced by her closest friend to Joseph Todino, an upcoming builder on the Jersey Shore. Following a whirlwind romance, the couple married in 1970, and Rosemary moved with daughters Sheila and Kathy to Point Pleasant.

As newlyweds in those heady days of the 70’s, she and Joe tripped the light fantastic at home and abroad. Such a regular and glamorous presence were they at one night club in Rome that the pianist would break into New York, New York when he saw the two walk in. It was in those years that Rosemary perfected her posture for eavesdropping on the conversations of celebrities at surrounding tables. When their older two daughters went off to college, the couple and their two younger girls, Rosemary and Christine, traveled every summer to London, Venice, and Rome.

In Point Pleasant, Rosemary traded the teaching life for her true and lasting vocation, rescuing hurt and neglected animals. She served for years as the volunteer president of the Jersey Shore Animal Center and was recognized by her peers there for turning the place around and molding it into the successful enterprise it is today. Her fierce dedication to animals made her a heroine to many and a nemesis to some.

Rosie T was a force to be reckoned with, by turns delightful and terrifying. Beautiful, formidable, funny, she never really gave herself credit for the many talents she had. She was a born swing dancer, and folks sometimes cleared the floor to watch Ro and Joe when the band played Glenn Miller. A good hang and a good sport, she took a lot of ribbing from her four daughters over the years and was as amused to take it as they were to dish it out.

Rosemary was a contradiction in terms. Very much a product of the 1950s, she was a traditional wife and homemaker and yet a commanding and sometimes colorful character in her own right. A God-fearing, practicing Roman Catholic, she didn’t miss an opportunity to sail into the Saint James and Saint Peter grammar schools to give the nuns an earful when she thought they’d somehow done her kids wrong. Her engaging conversation made her popular with her daughters’ teenaged friends, one of whom remembers her as an “icon.” Rosemary’s favorite topics included direct queries about their love lives and whether or not they had lost their religion.

In lieu of flowers, the family suggests a donation in Rosemary’s memory to the Jersey Shore Animal Center, 185 Brick Blvd., Brick, NJ 08723 www.jerseyshoreanimalcenter.org.

Tributes and condolences are welcome at www.pableevertzfuneralhome.com.

Share Your Memory of
Rosemary
Upload Your Memory View All Memories
Be the first to upload a memory!
Share A Memory
Send Flowers
Plant a Tree