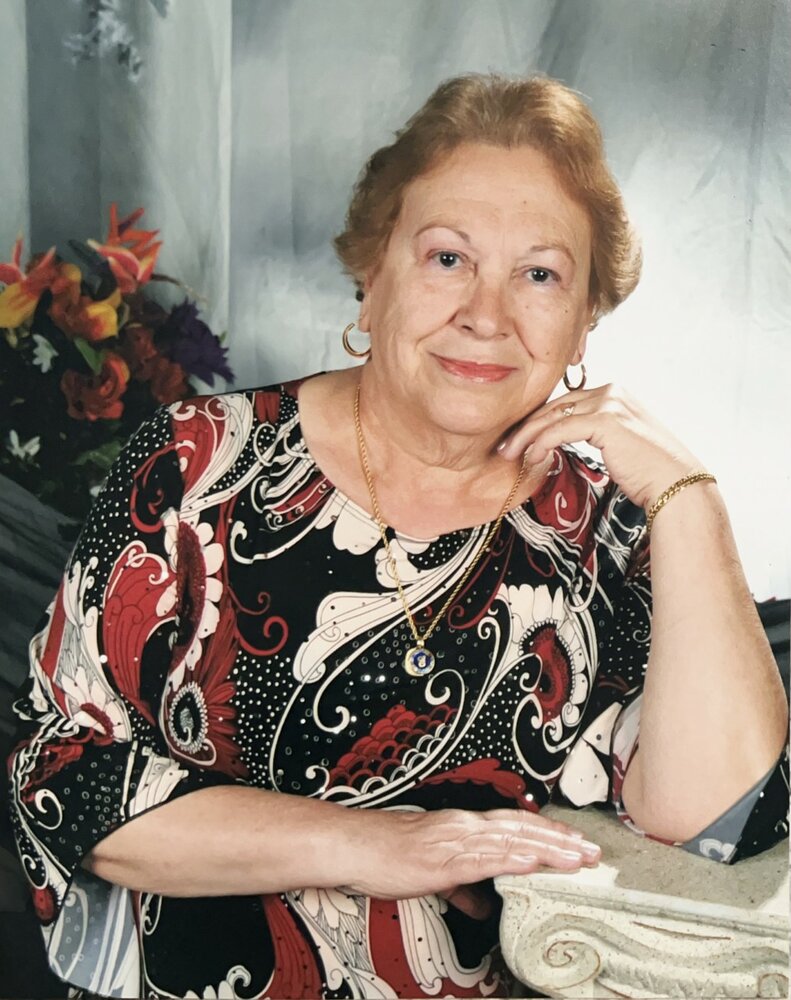 Elvira was born on January 18, 1937 in Sicily, Italy, to Guglielmo and Rosa (Carcagnolo) Bonaventura. She grew up in Paterno with her ten siblings and went to work as a tailor at the age of 11, under the tutelage of her uncle. She became a master seamstress owning her own home business and in her later years worked in fine bridal. She married Michael J. Diana in Paterno, Sicily on November 14, 1957. She immigrated to the United States on June 5, 1958. She was extremely proud to become an American citizen in 1962.

Although she loved America, she never stopped missing her home in Italy and remained very close to her family, whom she spoke with weekly. She became a dual citizen and would travel back as often as possible. She would often talk about her childhood and share stories of how she came from an aristocratic family. There is even a street in the town where she grew up with her family name “Bonaventura.” Elvira was proud of her heritage and her family in Italy.

Throughout the years her home became the center of love for the family to come and gather as a place of comfort. She was a devoted grandmother who always provided a safe, loving home when needed. She loved to cook and share her family recipes. She was an avid gardener and was blessed with a green thumb.  Everyone loved spending time at Nanny’s. Her home was the true definition of Italian love.

Per Elvira’s wishes, no formal services will be held.  A private Interment will take place at the Brigadier General William C. Doyle Veterans Memorial Cemetery.

Share Your Memory of
Elvira
Upload Your Memory View All Memories
Be the first to upload a memory!
Share A Memory
Send Flowers
Plant a Tree