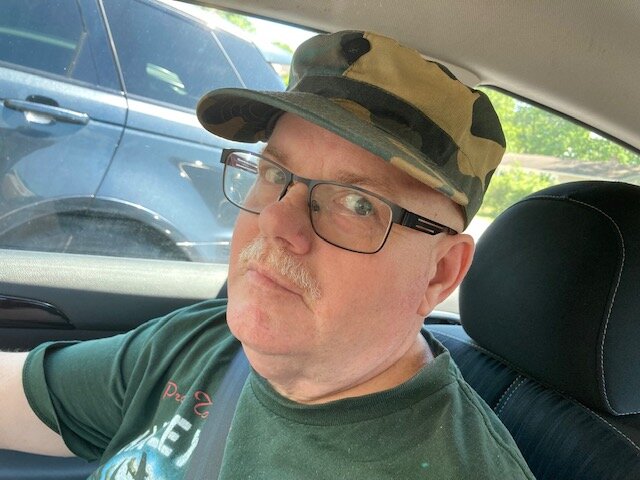 Richard A. Skinner, 56, of Jackson, New Jersey, died on Sunday July 31st at Hackensack Meridian Hospital in Brick, after a valiant three-month battle with cancers related to the 911 Terrorist Attacks in Lower Manhattan, New York City, with his twin brother by his side.

Richard previously worked for National Fire Sprinkler Association, Grinnell Fire Protection, the Port Authority of NY/NJ, and was a former member of Point Pleasant and Lanoka Harbor Fire companies. He also owned Skinner Associates Fire Protection Consultants and early on was on the board of the Fealgood Foundation.

He was a United States Army veteran, served in the United States Air Force, was a Paul Harris Fellow, and among many other achievements he received a congressional award from Congresswoman Carolyn Maloney for assisting with passage of the James Zadroga 911 Health Bill. He was the first expert witness to testify at the Station Nightclub fire trial, which led to installation of fire sprinklers at all public assembly occupancies.

He sat on two NFPA committees, was a member of IAAI, IFMA, American Legion Post 232 in Barnegat, NJ and Past President of NY State Honorary Fire Chiefs. He conducted speaking engagements regarding his experiences nationwide and was interviewed by various media outlets regarding his experiences. He was an organ donor but was not eligible to donate based on his poor health.

He was predeceased by his father, Alvah W. Skinner in 2000; his mother, Eugenie Skinner in 2012; and by his brother, William.

He is survived by his caregivers with whom he lived, his twin brother, Robert and his partner, Eugene Jimenez of Jackson, NJ; his wife, Geni of Tuckerton, NJ; and sons, William and Michael of Tuckerton, NJ, as well as Deputy Sheriff James Van Heusen of Ocala, FL. Richard is also survived by his brother, Wayne, of Bayville and sister, Janet and husband, Steve of Toms River, as well as many nieces, nephews and extended family.

Visitation will be from 4 – 7 p.m., Wednesday, August 17 at the Pable Evertz Funeral Home of Point Pleasant, 901 Beaver Dam Road.  At 10:30 a.m., Thursday, August 18 a service will be held at the funeral home, followed by interment at Ocean County Memorial Park, Toms River.  (Facial coverings/masks have been requested by the family and will be provided.)

In lieu of flowers, donations may be made to the Stephen Siller Tunnel to Towers Foundation  https://t2t.org/

Share Your Memory of
Richard
Upload Your Memory View All Memories
Be the first to upload a memory!
Share A Memory
Send Flowers
Plant a Tree