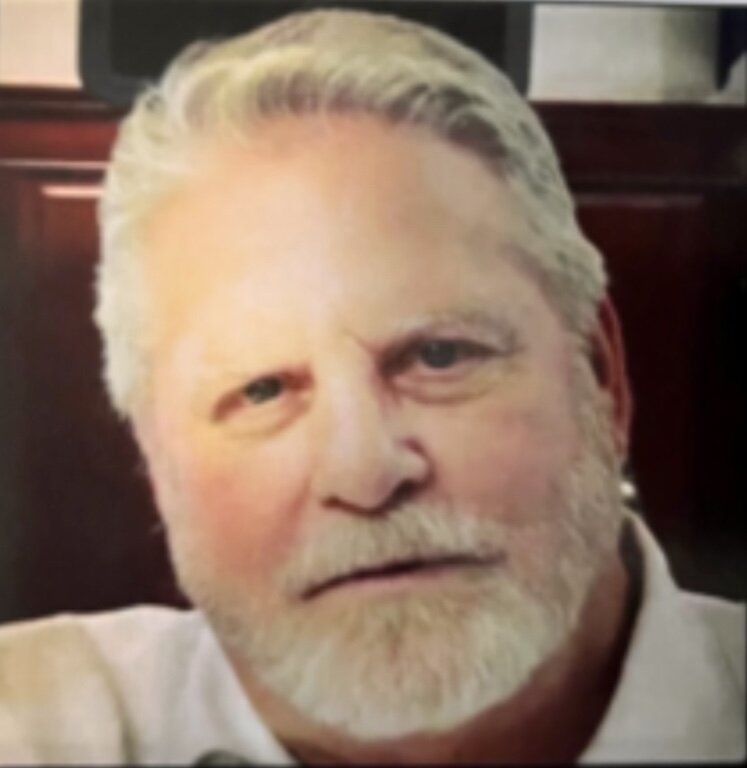 Obituary of Gerald A. Gale

Gerald A. Gale, 78, of Lakewood, passed away peacefully and surrounded by his family on Thursday, October 6, 2022.

“Gerry” or “Pop," was a retired STAFF SERGEANT in the US Army Rangers as a LRRP (Long Range Reconnaissance Patrol) specialist as well as being a decorated war Veteran serving two tours in Vietnam. He was also an Honor Guard member for President John F. Kennedy’s funeral. Gerry was the owner and operator of Gale’s Exterminators for many years. He had a love for trips to Disney World, especially the times in Fort Wilderness campground with his partner in crime, wife Dorothy. He also had a love for milk shakes, family BBQ’s, and old westerns that were always on his TV.

Gerry’s greatest love, however, was his family. They meant everything to him! Even though he has passed on, his family knows that he will be watching over them.

He is survived by the love of his life, wife, Dorothy; his children, Robert and his wife, Kelly, Brian and his wife, Trish, James, Jon and his wife, Toni, Danielle, and Rebecca; and his service dog, Thor. As well as his many grandchildren, Paige, Miranda, Joshua, BJ, Lilly, Nikole, Jon, Ryan, Matthew, and Andrew. He is also survived by his sister, Polly Gladu in Greensboro, Maryland; and a brother-in-Law, Ernest Arians and his wife, Judy, and nephew, Ernie.

In lieu of flowers, donations can be made in Gerry’s name to www.K9sforwarriors.org

Tributes and condolences to the family are welcome at  www.pableevertzfuneralhome.com

Share Your Memory of
Gerald
Upload Your Memory View All Memories
Be the first to upload a memory!
Share A Memory
Send Flowers
Plant a Tree