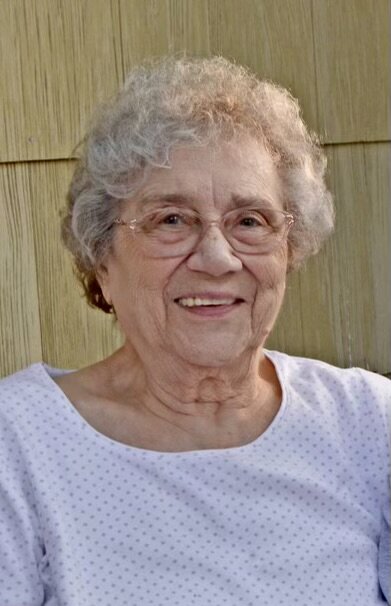 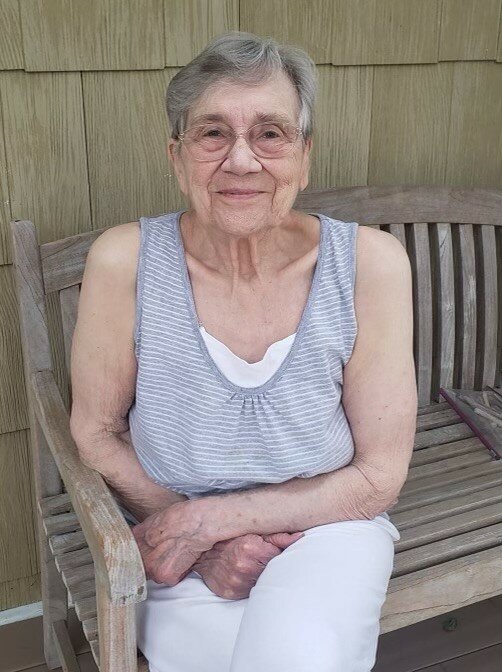 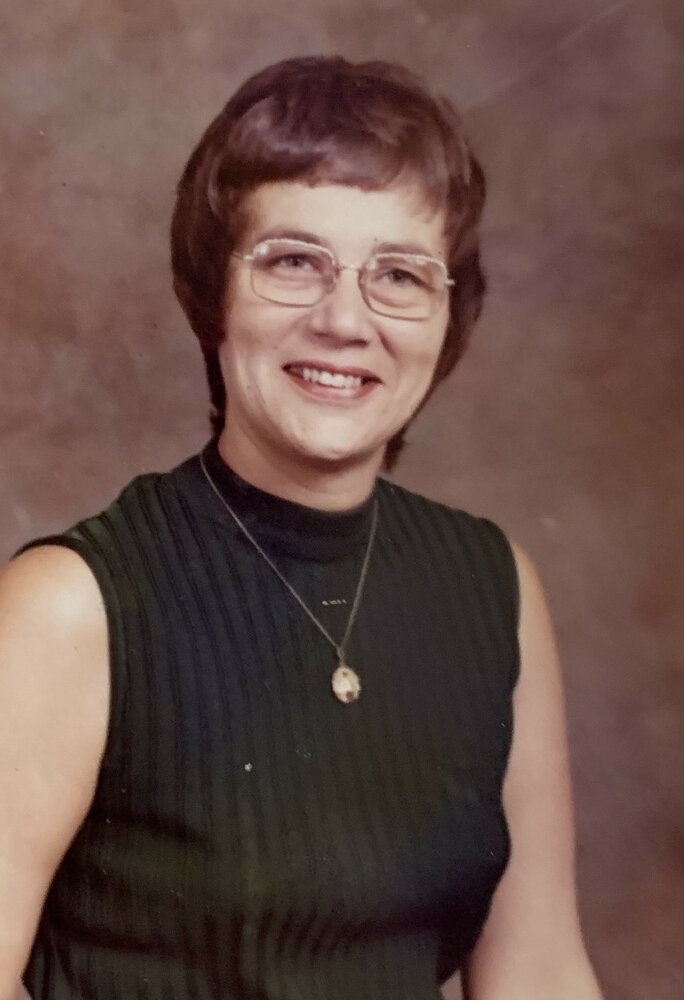 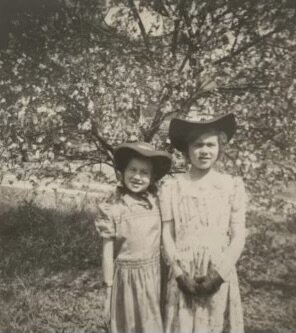 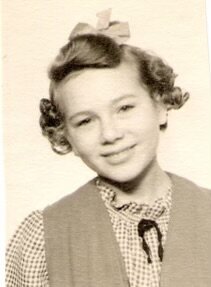 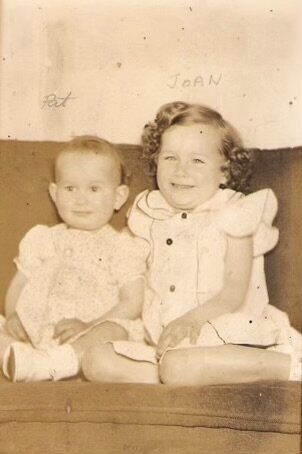 Joan L. (Troy) Baumeister, 89, of Point Pleasant Borough, passed away on Sunday, November 6, 2022 after a short illness, at home surrounded by her family.

She was born on December 24, 1932 in Lyndhurst. She moved to Point Pleasant Beach in 1948 and after marriage settled in Point Pleasant Borough where she raised her family. She was the eldest child of Robert P., Sr. and Mary Troy. She was predeceased by her parents and her sister, Patricia (Troy) Wooley.

She was also predeceased by her husband of seventy years, David H. Baumeister, Sr. and her youngest son, Gary Baumeister.

At 11 a.m., Saturday, November 12 a graveside service and interment will be held at Greenwood Cemetery, Route 35 and Old Bridge Road, Brielle.

Share Your Memory of
Joan
Upload Your Memory View All Memories
Be the first to upload a memory!
Share A Memory
Send Flowers
Plant a Tree