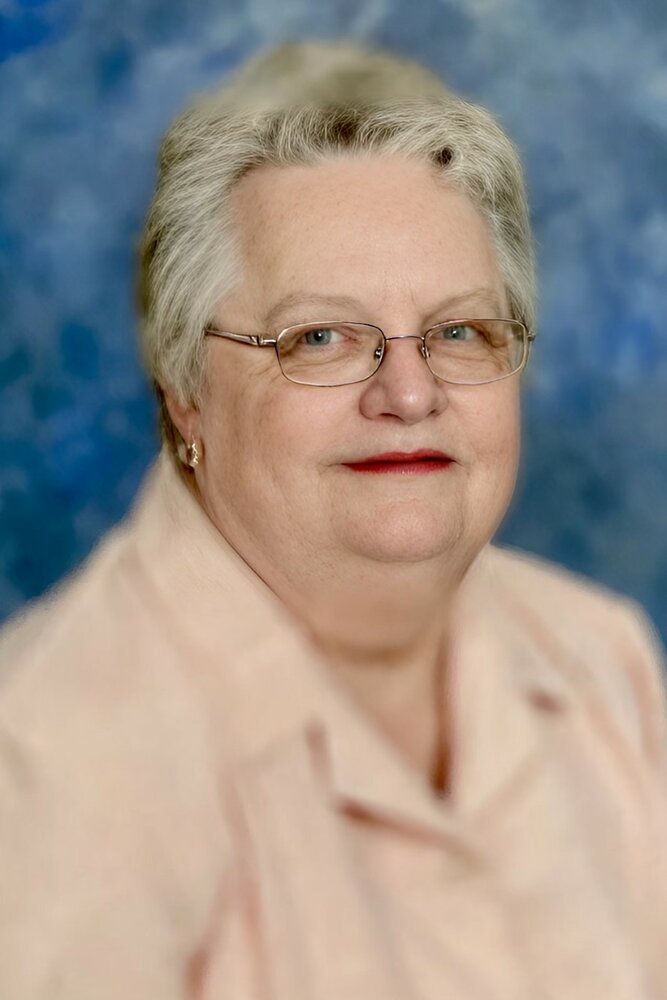 Born in Neptune to the late James and Helen Emmons Killoch, she lived in Wall Township with her parents until she met her future husband right next door.  They married in June of 1971 where they lived first in Sea Girt and then moved to  Point Pleasant Boro where they raised their family and lived their entire life.

Joan retired from Provident Bank, Point Pleasant Beach, where she worked as a teller for twenty years.  She was known and respected throughout the town of Point Pleasant, she knew everyone and everyone knew her.  If anyone had a banking question, they called Joan.

She was a member of the First Presbyterian Church of Manasquan for fifty years where she was also a dedicated member of the Chancel Choir.

In addition to her parents, she was predeceased by her beloved husband, Donald T. Auge.

At 11 a.m., Monday, January 16 a service will be held at the First Presbyterian Church of Manasquan, 16 Virginia Avenue.

In lieu of flowers, please consider a donation in her memory to The First Presbyterian Church of Manasquan  www.fpcom.org

Share Your Memory of
Joan
Upload Your Memory View All Memories
Be the first to upload a memory!
Share A Memory
Send Flowers
Plant a Tree