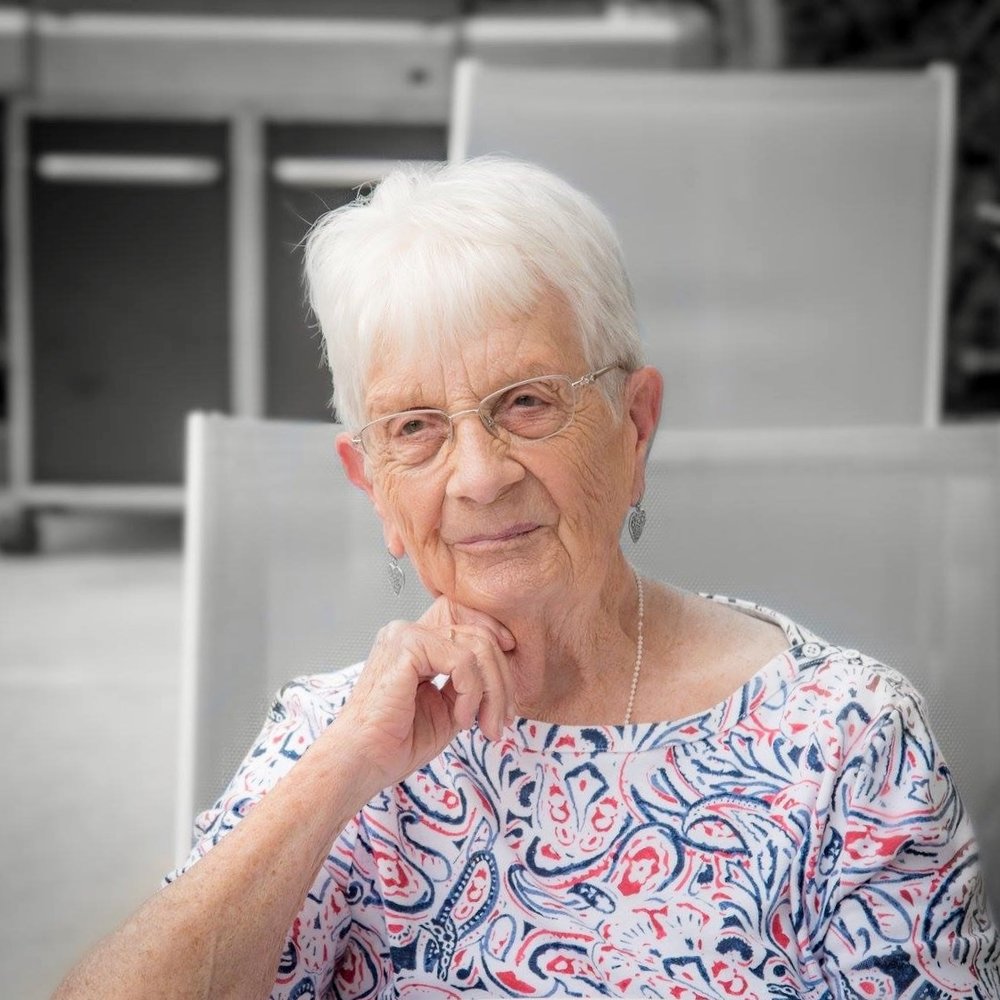 Connie Johnson (nee Chadwick), 84, not only a lifelong resident of the Point Pleasant area, Connie was a clamdigger as her family spanned generations at the Shore, passed away, Thursday, June 6, 2019.

Connie was known to many as their favorite waitress at the Offshore Inn where she worked for thirty-five years. To her friends she was a steady and giving presence. Her giving, however, was not confined to friends and family. Connie was a volunteer at Ocean Medical Center in Brick for over twenty years. Active in her church, she spent many hours at Saint Paul’s Methodist Church in Bay Head volunteering and giving back to the community. This was very evident in the aftermath of Superstorm Sandy when she was a daily presence; whether it was helping serve meals or keeping company and lending an ear to those devastated by the storm.

To her children, Connie, was a rock steady figure. She was always there for them. She attended so many sporting events that there should be a stadium named after her. She took an interest in their daily lives as well as those of their friends. Holidays were always special events and as Thanksgiving approached the anticipation was not on turkey, but her famous Christmas Eve party and gift exchange the following month.

Although she was a Point Boro Panther supporter for years, a monthly highlight for Connie was attending the Point Pleasant Beach Class of ’53 breakfast where she visited with former classmates and friends over a meal. Now, there will be one less chair at the table.

She will be missed by so many.

She was predeceased by her beloved husband, Lee N. Johnson; and by her sister, Mary Lou Iovino.

In lieu of flowers please consider a donation in her memory to the Light of Day Foundation for Parkinson’s Disease, 100 Pascack Rd., Park Ridge, NJ 07656 www.lightofday.org

Share Your Memory of
Connie
Upload Your Memory View All Memories
Be the first to upload a memory!
Share A Memory
Plant a Tree