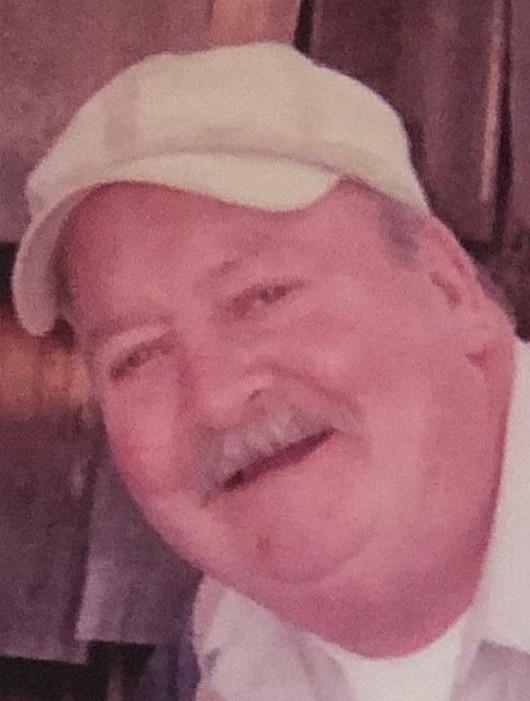 He was predeceased by his parents, Lieutenant Colonel Edward and Francis Kinney, formerly of Eatontown, as well as his brother, William “Bill” Kinney of Eatontown.

In his youth, Tim was very active in Troop 57, Boy Scouts of America in Eatontown and earned his Eagle Scout ranking. Tim graduated from Christian Brothers Academy and attended Seton Hall University.  Later he trained as an Electrician and spent his working life on various construction jobs throughout Monmouth County, his beloved home of record.

Tim was active member with the Friendly Sons of the Shillelagh in Belmar and the VFW in Point Pleasant Beach.  Throughout his life Tim was filled with a keen sense of humor, sharing many laughs with family and friends, and he had a gift for words as he completed many cross-word puzzles.  He'll be deeply missed by all.

In lieu of flowers his family asks that a contribution is made to Saint Jude Children’s Hospital honoring the Danny Thomas Foundation. www.stjude.org

Share Your Memory of
Timothy
Upload Your Memory View All Memories
Be the first to upload a memory!
Share A Memory
Send Flowers
Plant a Tree