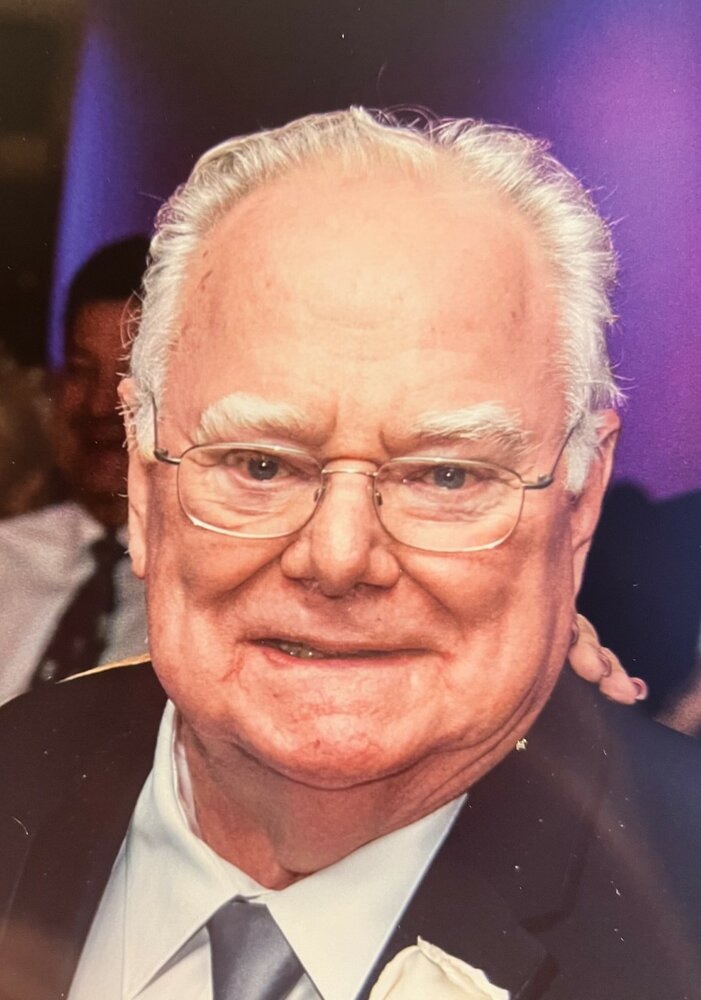 He was born in Elizabeth on December 6, 1930.  He graduated from Rutgers School of Pharmacy in 1953 and that same year married his high school sweetheart, Joan Nelson.  He then served in the US Army during the Korean War.

After the war, he and Joan settled in Brick where he started working at Butler’s Pharmacy in Point Pleasant.  He eventually purchased the pharmacy in 1971 and grew it into the landmark family-owned drug store and gift store it is today.

He and Joan enjoyed travelling extensively throughout the world.  In their later years, they enjoyed their winter home on Longboat Key, Florida.

He was predeceased by Joan, his beloved wife of over sixty-eight years and son, Evan Beyer.

At 11 a.m., FRIDAY, JUNE 10 a Funeral Liturgy will be celebrated at the Church of Saint Martha, 3800 Herbertsville Road, Point Pleasant, followed by inurnment at Saint Catharine Cemetery Mausoleum, Sea Girt.

In lieu of flowers, donations may be made in his memory to Shriners Hospitals for Children.

Share Your Memory of
Norman
Upload Your Memory View All Memories
Be the first to upload a memory!
Share A Memory
Send Flowers
Plant a Tree