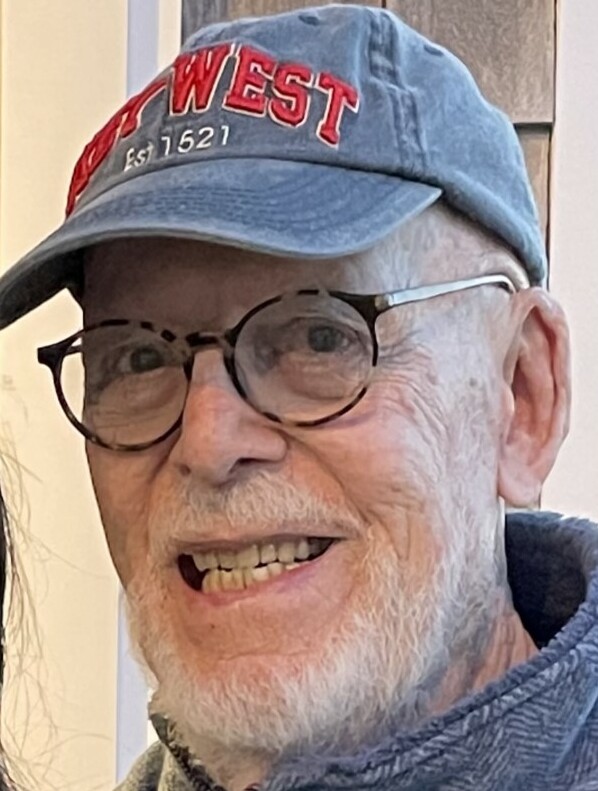 He was predeceased by his parents, Sheila Martin Schneider and Philip C. Schneider, Sr. and sister, Patricia Smith.

Phil was born in Rahway, New Jersey on December 8, 1931. After moving a few times, his family settled in Brielle, New Jersey where he lived as a child and also with his wife Greta until 1994 when they purchased a motorhome and began to travel for 10 years visiting every state and province.

In the winters, they enjoyed their home in Marathon, Florida and summers in New Jersey to spend time with growing families and grandchildren.

Phil graduated from Saint Rose High School in Belmar in 1950 and then attended Lafayette College. He later received an honorary degree for his generosity and became a member of the Lafayette Marquis Society. After a stint in the army, he worked for RCA for a short while. In 1977, Phil opened his own business, Schneider Nelson Porsche Audi and Monmouth Land Rover Jaguar with good friend Jerry Nelson. He served on the dealer counsel for Audi which included travel with Greta to England, Germany and other countries. After selling the business in 2015, Phil focused much of his time towards philanthropic endeavors.

Phil was a member of the Manasquan River Golf Club and Manasquan River Yacht Club where he belonged since childhood. He enjoyed sailing as a youth and then became an avid sports fisherman.  Other passions included photography, antique cars, and always looking to improve his skill as an amateur marksman often at the range with his good friend Ralph.

He was a voracious reader, mostly history and the World War II Era.

He was known for his very quick one-liners and had an inventive verbal humor.

A memorial service will be held on Saturday, September 17th, 2022 at 11 AM at All Saints Episcopal Church, 500 Lake Avenue, Bay Head, NJ.

Share Your Memory of
Philip
Upload Your Memory View All Memories
Be the first to upload a memory!
Share A Memory
Send Flowers
Plant a Tree