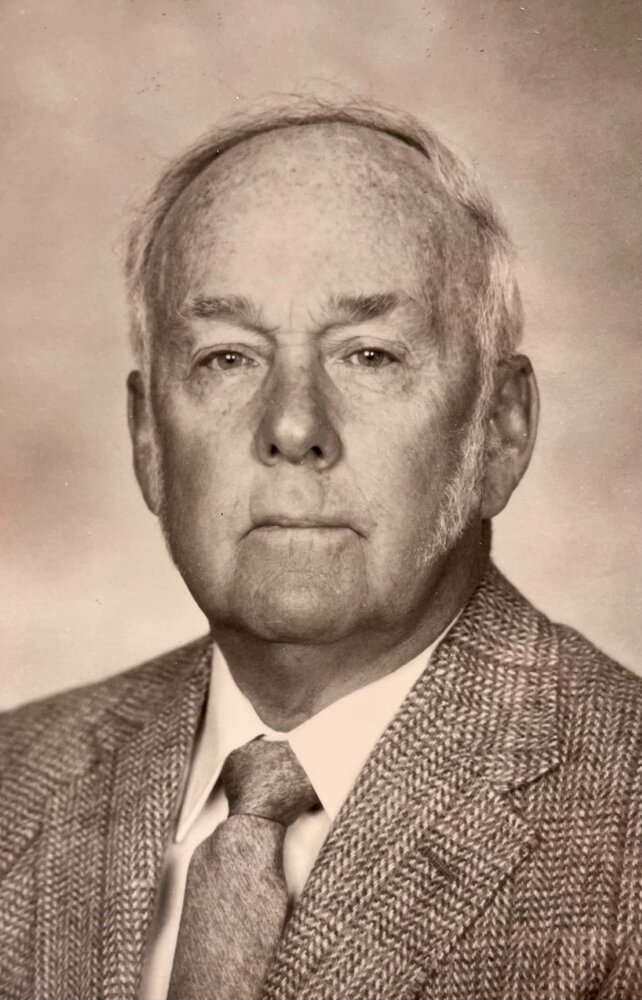 Born in Bay Head, Charlie lived in the area for all of his life.

He entered the Merchant Marines at the age of 15 and was a United States Navy, World War II veteran and recipient of the Merchant Marines Congressional Medal of Honor.   He worked at the Naval Weapons Station Earle and retired as fire chief from NAES Navy Base, Lakehurst.

Charlie was a member of Bay Head Fire Company, No. 1. and was a life-member of the Point Boro First Aid/EMS Squad, where he had served as president and captain. He was also a former member of both the Point Pleasant Borough Council and Zoning Board and was a NJ Exempt Fireman.

He was predeceased by his parents, Ernest and Ethel Wills; first wife, Vera Wills; and son, Charles E. Wills, Jr.

Charlie is survived by his wife of forty-three years, Beverly (VanPelt) Wills; his daughter, Debra Wills and her wife, Linda Eckwerth; and by his granddaughter, Cynthia Wills.

Visitation will be from 4 – 7 p.m., Monday, September 26 at the Pable Evertz Funeral Home of Point Pleasant, 901 Beaver Dam Road.  At 11 a.m., Tuesday, September 27 a graveside service and interment will be held at Greenwood Cemetery, Brielle.

In lieu of flowers, donations may be made to Point Boro First Aid/EMS Squad www.squad35.org

Share Your Memory of
Charles
Upload Your Memory View All Memories
Be the first to upload a memory!
Share A Memory
Send Flowers
Plant a Tree