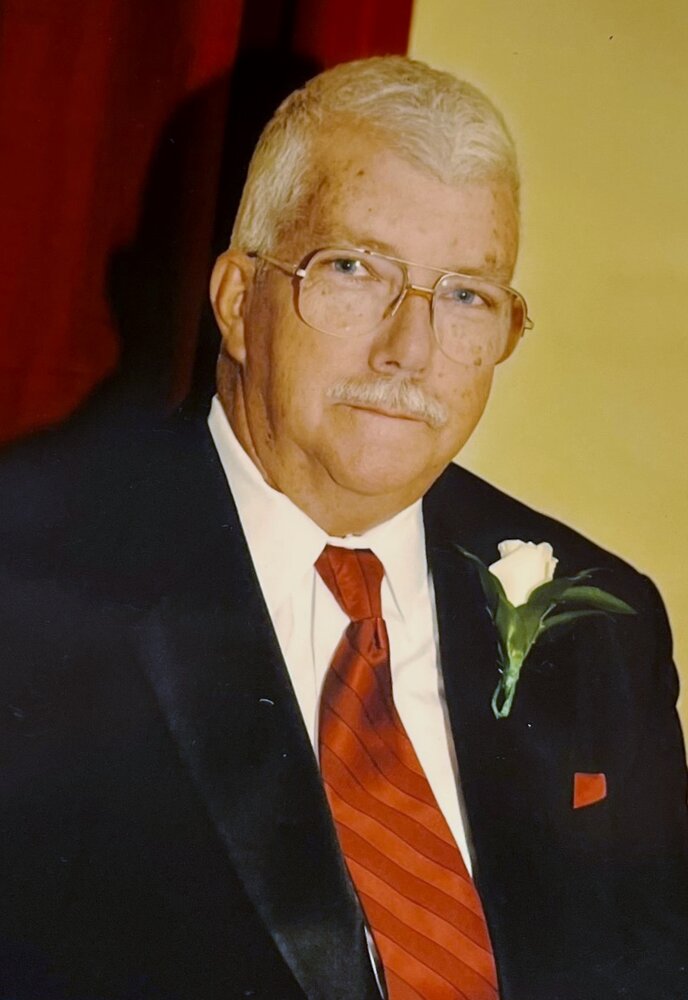 He was the son of the late, Kenneth and Winifred Coyte and was also predeceased by his two sons, Kenneth M. Coyte and Bryan J. Coyte.

Jeff is survived by his wife of fifty-five years, Anjanette; and his daughter, Shelly A. Reed (Steve) of Brick.  He is also survived by his brother and sister-in-law, James and Kathy Coyte; and several nieces, nephews, and great-nieces and nephews.

He was born on August 5, 1942 in Neptune and after high school he started with Manasquan Bank and worked his way up to vice-president of the Brielle/Brick office of PNC/Midlantic Bank, where he was employed for thirty-three years.  He then ran Coyte’s Small Engine Repair Shop and also worked for Brick Township Public Works until retiring in 2008.

Jeff was dedicated to fire service and served as Deputy District Warden for the NJ State Forest Service for forty years.  In 1968 he joined Herbertsville Fire Company, No. 1 and then the Keysville Volunteer Fire Department when he moved to Virginia in 2014.  He was a member of the NJ Tri-County Fire Association and the North Shore Antique Car Club.

Visitation will be from 4 - 7 p.m., Wednesday, November 16 at the Pable Evertz Funeral Home of Point Pleasant, 901 Beaver Dam Road.  At 10:30 a.m., Thursday, November 17 a service will be held at the funeral home followed by Interment at Greenwood Cemetery, Brielle.

In lieu of flowers, the family suggests a donation in his memory to the Keysville Vol. Fire Department, PO Box 167, Keysville, VA 23947.

Share Your Memory of
Jeffrey
Upload Your Memory View All Memories
Be the first to upload a memory!
Share A Memory
Send Flowers
Plant a Tree