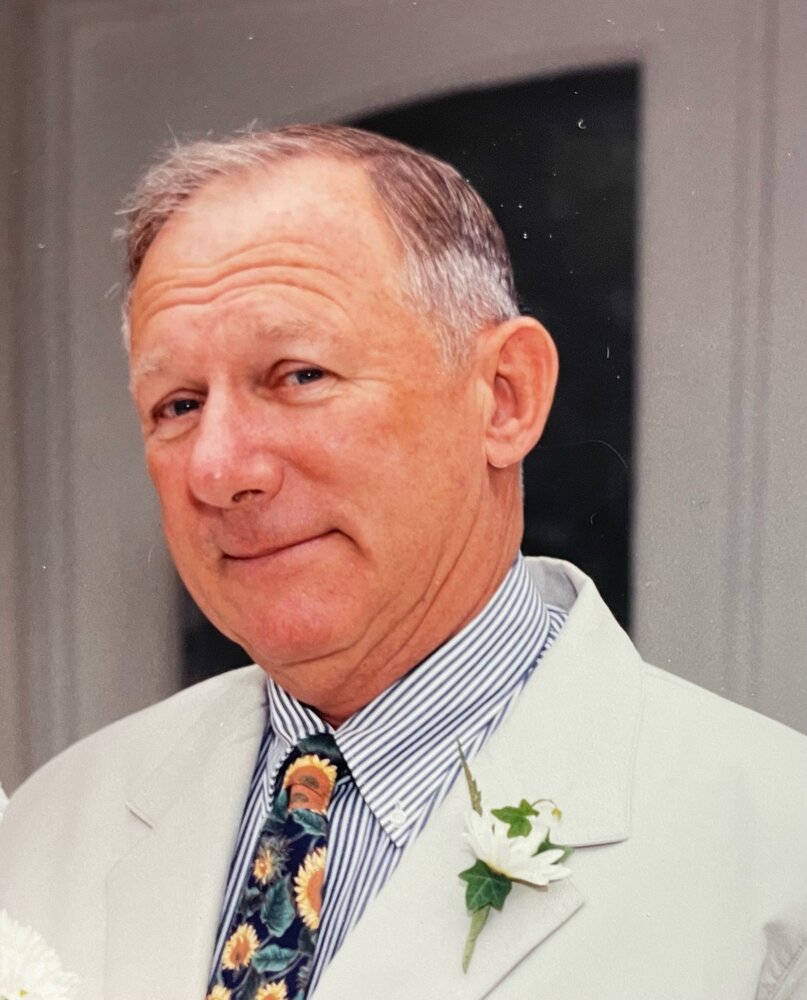 George Albert Haarlander, 86, of Brick, NJ was called home suddenly on January 14, 2023. He was surrounded by family in his final hours.

George was born December 2, 1936 in Elizabeth, NJ, to Evelyn and Ralph Haarlander.  He grew up in Belmar, attending schools in both Belmar and Asbury Park, graduating high school before enlisting in the Marines in 1956, and serving until 1962.

He loved the Jersey Shore, and started engaging early in his passions for fishing, sailing and boating. He met the love of his life, Elizabeth (Betty Lee) Dias/Haarlander, and married on February 22, 1964, in Point Pleasant, NJ.

After his stint in the military George became a shoe salesman, and quickly worked his way up the corporate ladder, becoming an Executive Shoe Buyer, working in New York and Philadelphia for companies such as Thom McAn, The Frye Company and Melville Shoe Corporation.

George and Betty Lee spent eight years living in Massachusetts, before returning to the Jersey Shore. In 1979 he left the shoe business and started his own contracting firm. First as General Services Incorporated, where he acquired the fitting nickname, “The General,” and later as Haarlander Associates. His work, both residential and commercial can be seen throughout the coastal community.

With his professional success came new passions — fine dining, travel and the ability to spoil is beloved wife, as well as giving back to his community. George became a member of the Rotary Organization in 1979. He served as the President from 1995-1996, was awarded “Rotarian of the Year” 2005-2006, and was honored as a Paul Harris Fellow seven times throughout his tenure.

He is survived by his “girls,” Elizabeth (Eli) Haarlander and her wife Meg Murray and Sarah Lovgren and her husband William, his grandchildren, Chase Lovgren, Debora Reyes, Olivia Nicoll, Huggins Nicoll, Jude Lovgren, Kip Lovgren and Haarper Nicoll, as well as his great granddaughter, Gabriella Flores.

Donations can be made to the The Haarlander Memorial Award (Point Pleasant Beach Education Foundation,) that George started upon the passing of his late wife.

A celebration of life will be held at a later date

Share Your Memory of
George
Upload Your Memory View All Memories
Be the first to upload a memory!
Share A Memory
Send Flowers
Plant a Tree